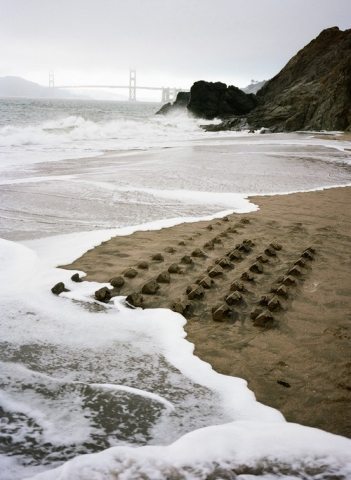 “For the first part of this series, Wright created a mould in the form of an L-shaped suburban dwelling, and set out a series of sand castles on his local beach. This scale-model suburbia was washed away by the tide, which perhaps urges us to consider the relative transience of so solid a symbol of the American dream, particularly since the 2007 subprime mortgage collapse. ”

“In Master Plan, I am conflating a child’s sandcastle with architecture typifying postwar American suburbia. This three-part series culls artifacts from my childhood, investigating suburbia in its vision and legacy.Phase One focuses on the mass-produced tract house, re-examining it as symbol for the model American Dream.” 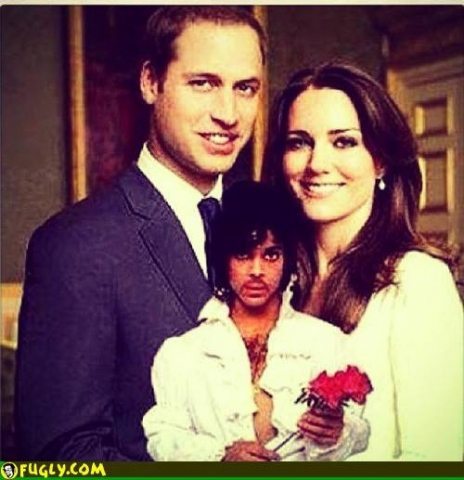 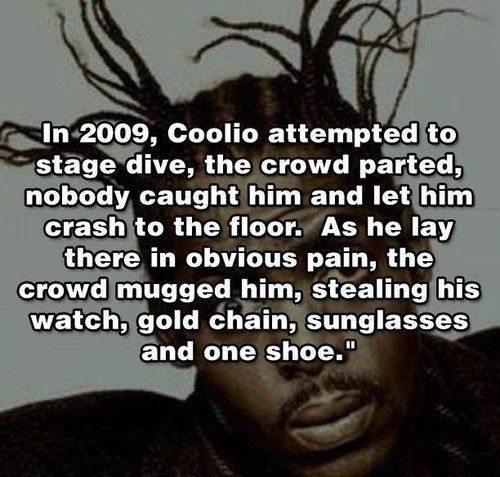