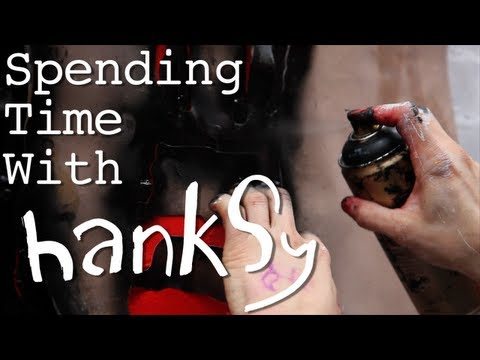 Hanksy is a humorous response to Banksy, although the latter is cheeky and more political, the former is flat out hilarious for the sake of being hilarious.

Spending Time With Hanksy is a mini documentary that follows New York City parody street artist Christopher Lee Rios (aka “Hanksy”) as he creates his Graffigan wheat paste poster series of Jim Gaffigan and a Stark & Recreation mash-up stencil of Aziz Ansari & Iron Man. The short clip was shot and edited by videographer Keith Haskel as part of his ongoing Spending Time With series. We have previously written about Hanksy and his various works. 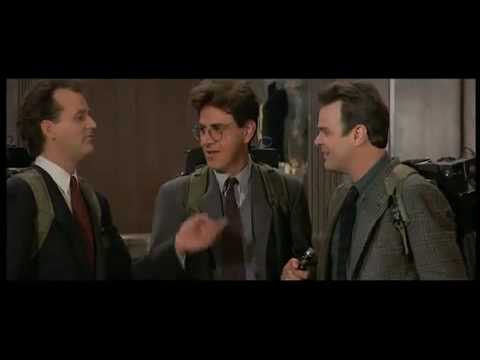 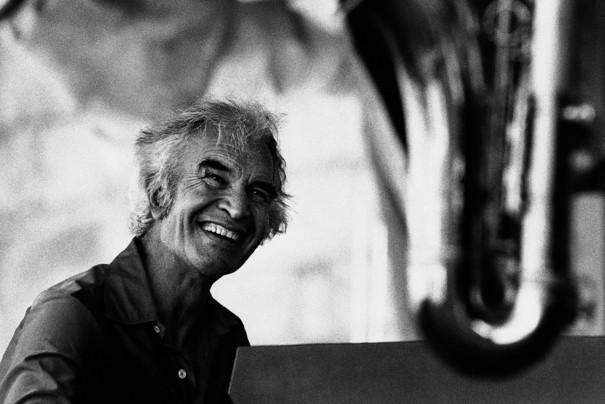