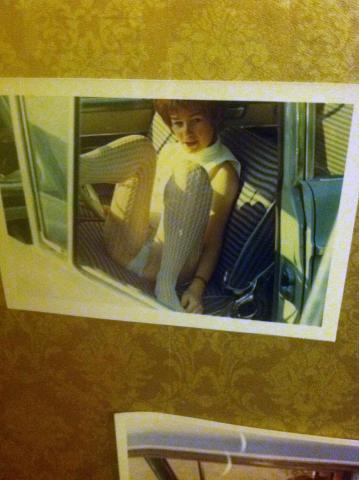 The Germans have a reputation for being terribly serious and perhaps lacking a bit of humor. Prior to my recent first visit to Berlin, however, my experience with the Germans has been absolutely to the contrary (for the most part). I will admit that during my stay in Berlin, there were times I was not sure if I was laughing at them or with them. In a place that seems “under construction,” there are rules for everything, including museums,  telling you for example how you must hold your purse (not hanging on your shoulder, but grabbing it to the right or left side by your body, near the ground). The level of efficiency is so over-the-top that even hair salons do not bother drying your hair (instead they give you the dryer under the assumption that you would not want to spend money on such a thing—and that you are a capable person). Nevertheless, there is still a level of mystery and sexiness in a land of the rigid and perfectly understated. The summary of the culture I experienced in Berlin, however, was exemplified by one exhibit at a well-known contemporary art gallery.

Recently at KW Institute for Contemporary Art, I attended a show called “One on One.” The concept was that you are given a floor plan with extremely simple (and from what I found, a little confusing, due to the minimalism, or lack of information) explanations of whose art belongs to whom. It was an installation taking up three floors, each floor with about four or five small square white rooms in which only one person can go at a time. The final floor was a large black attic with a seesaw type of installation hanging from the ceiling, which looked like it could either be a torture device or simply part of the architecture.

At the ticket office, visitors were given a paper door hanger imprinted with the words “One on One” to hang on the door of each room they visited in order to warn people not to come inside while it is occupied, as each piece was meant to be an individual experience. Further details on the concept behind this idea can be found on the gallery’s website. There was a certain level of sexuality, fear, and isolation in the subtle and short words, “One on One,” reflecting the general mood during the show. This might help support my attempt at explaining the cultural observations I had of the German mentality: Very to-the-point, very direct, exceedingly straightforward and pragmatic, together with a level of kinkiness and mystique that only the Germans could do properly, (they are practically the owners of the word ‘Fetish’).

Upon entering the first room, I was met with a simple white space with nothing inside it except a clock on the very end hung up on the wall. The arms of the clock would not turn, but the whole clock moved in the correct clockwise direction, thus the clock would appear upside down and sideways at times. After that, I entered a dark white room that had nothing except a box of Milky Way candy on a white pedestal in the middle of it, with a single small word written on a gold plate: “Nein,” (meaning “No”). I laughed out loud, and wondered if I was meant to laugh at the irony or not. Other rooms contained things like a blue light with a shag rug, and only a flat screen television at the end of the white room with a projection of a potato.  Or another with an actor in a period costume, painting miniature soldiers in red, followed by a video of demonic images of religious tragedies and WWII, of course.

The next room was nothing except a peephole into the following room. If you entered the “other” room, you had no idea you were being watched by another audience member through the peephole. Again, going back to the subtle perversion and sexuality I found exciting in Berlin. The other room was unusually large with peach-colored walls, and contained hundreds of artifacts of an affair that seemed to have happened in the early 1960s. Hundreds of letters were hung on the wall, a box of birth control, matches from the hotels the couple had sex in, and countless photos of the woman and some of the man naked and laughing over the years. It almost felt as if you were invading the intimacy and privacy of these people. Other artifacts contained napkins of the hotel, notes, a small section of the tips of her red hair that he cut for himself to keep, intimate clothing, a cover of their pillow, and labels off of bottles of aspirin and alcohol. It was the only bit I found melancholy. The next room showcased two young men playing the piano together, which could be heard from outside. When you entered the room, they stopped playing as if you interrupted them. They just smiled and stared at me as I laughed, but my friend said he began to talk with them (I did not speak to them due to my lack of German).

The piece that most caught my attention was by none other than Yoko Ono. I had seen in the program that she was one of the artists participating in the group show and got seriously excited, being a truly big fan. I had searched up and down the area that belonged to her…but could not find it. It was on one of the last floors on my way to the final rooms, in which I noticed a man who worked at the gallery, sitting next to an unassuming white landline phone from the 90s on top of a white pedestal, with almost no indication of what it was. Like many people, I assumed this was perhaps a phone to call downstairs. I was then told that, in fact, it was Yoko Ono’s piece. It is a landline that she calls from her home in New York randomly, a few times a week, and if you are lucky enough to be there at the right time…you can just pick up and talk to her! The young man in charge of sitting next to the phone told me stories of people having deep, long conversations with her. He also told me about a man from Finland who was so not impressed (and probably had no idea who she was, or did not care) that he actually hung up on her. I noticed that even the crowd that was aware of the fact that she may or may not call did not hang around the phone or seem to care. I laughed at the fact that if this were a piece in New York City, people would probably be camping outside the gallery waiting and fighting to pick up the phone. The New York City art audience has a level of enthusiasm for art that seems to surpass almost every other leading contemporary art city like London, Paris, Sao Paulo, Toronto, and, of course, Berlin. Being a native New Yorker and obsessed with Yoko, I did hang around the phone for twenty minutes praying that I would get lucky. I could not wait for hours (but I would if I could) because it was getting late and my friends were ready to drink – and I would have gotten totally lost going back home alone in dark, cold Berlin. 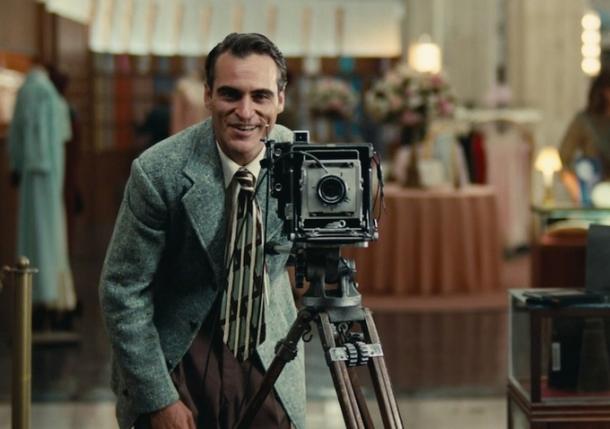