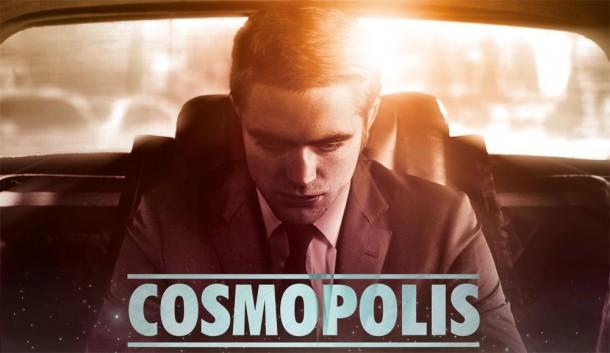 David Cronenberg seems to be leveraging the attention he got from the critically acclaimed movies he made with Viggo Mortensen, A History of Violence and Eastern Promises, respectively and diving in back with more intimate projects, like A Dangerous Method and Cosmopolis. The latter is a very vapid and contrived attempt, so I’m gonna tell you a story instead.
Who do you think would win in a fight: a rat or a pigeon?
Now, I know what you’re thinking. They’re both the same and completely different at the same time, but pigeons fly. Now you ask, how is that relevant in a fight? I’m not sure, but I thought I should bring it up.
Rats can bite pigeons. In the neck. That inflicts a lot of damage. But pigeons are relentless creatures. I know, I know, rats are too, however, when was the last time you saw a rat running around with just stubs for legs? You see pigeons doing that all the time.
I could also say that pigeons, who are primarily herbivore, become carnivore just out of badassery. So, rats should be afraid of that. So, you got flying, flesh eating creatures versus rats. What do they have? Well, listen up: one bite of a New York City rat could give a pigeon one million known and unknown diseases, but I’m pretty sure a New York pigeon would survive that.
The only way to make it even for rats would be if this particular rat was a ninja master head of a clan of turtle ninjas. Other than that, rats are screwed.
Anyways, Cosmopolis is not a good movie, but I thought you should have gotten something in return for losing two hours watching it.
You’re welcome. 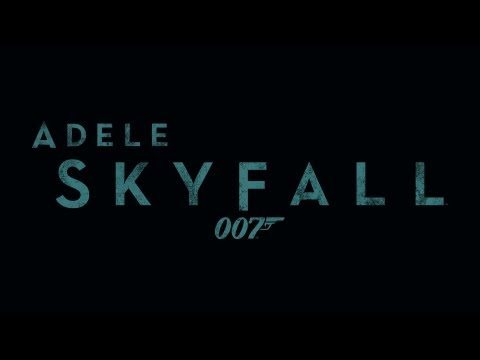 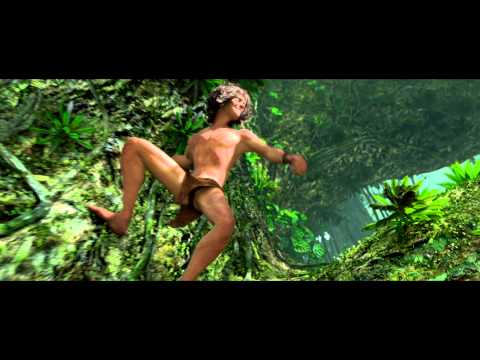