By far this was one of my favorite interview I’ve had in my entire career. We got so off topic that it makes me sad we were limited on time. This conversation could have gone deeper into many different topics and thus eventually landing on the music but instead it took a mind of its own and became simply a great conversation between Scotsmen.

I hadn’t noticed when they first sat down and just mumbled a hello to be surprised by an accent. Ross, Greg, and Marc make up, Fatherson,  a trio that comes to America from Kilmarnock, Scotland, who just recently celebrated the first year since their latest album I Am An Island. The following isn’t typical.

“Is this your first time in Austin?” I asked.

“So you guys are melting?” I asked.

“Yes, is it that obvious?” said Marc.

“Yes. I think there was only one sunny day the whole time I was in Scotland, so I assume it’s not typically this hot over there.” I said.

“Lucky, it was the only day last year,” said Ross.

“And the rest of the time it was cloudy,” I said.

I guess American’s are slightly happier than Scots then, because when I mentioned that I was going to look into becoming Scottish because of my family, Ross surprised me.

“You can have mine, I’ll just become American,” said Ross. He’s joking he really loves Scotland, I think?

—- really fast,” He joins me in on the really fast part. We’re bonding it must because we’re cool.

“That’s a great idea, you can pull it off,” said Marc.

Then we just realized we’d have to deal with each other’s crappy politics.

“I don’t have to live in Scotland I could just live in Spain,” I said.

“Well you’re winning that one,” he said.

“You’d have Hawaii,” I replied.

“This is your first SXSW?” I asked.

“It is our first SXSW,” said Ross.

“This is our first proper time in America. Last time we were here, we were at a conference in Milwaukee. Now we flew into New York and played a couple shows there before we made it down here,” said Marc.

“How did you feel about Milwaukee? Is it similar climate to Scotland?”

“Yea, this is the first day we’re really suffering with the heat,” Marc said. He was referring to the Austin heat.

“At least it’s not humid like yesterday. Today is just awesome,” said Ross.

“It’s gonna get worse in the summer so you’ve been warned.”

I then tried to offer them some of my sunscreen but they declined stating they’d probably use the whole bottle.

Their plans after Austin and returning home was more touring. They planned on hitting up Germany but due to recent events have postponed until later on this year. We now talked about the important things.

“I gotten one free beer so far,” said Ross.

Beer isn’t that important but I still mentioned American have a fascination with accents.

“I’ve been in America for a whole week; I thought I’d have a whole bar. I thought it would be like ‘yea, I got you a beer,’ but it’s not happening,” he continued.

I suggested turning the accent up so they can’t understand them and only saying the word beer clearly.

“That is so presumptuous. You can’t just go up to someone and say ‘I have an accent buy me a beer,’” he says.

“Maybe you should try that,” said Marc.

“That’s how you get a broken nose” replied Ross.

Somehow the conversation shifted to Unicorns (since they’re Scotland’s National Animal) and thus leading us to Voldemort. It’s all too hazy. Then the advice came. Also they think Texas is dangerous because we have guns.

“Move to Glasgow. It’s not dangerous. Even the bad guys are nicer [than Texans and their guns].

At that moment an ambulance passed by and we comment on how it was probably a fire or something.

“Maybe someone fell,” I said.

“Or some Scottish guy has self-combusted,” Ross said, “and started a fire in the street.”

These guys create incredible music that moves people and causes them to sing in the masses and when you sit with them they’re funnier than most people you know. Interviewing musicians sometimes becomes repetitive; yes it’s about the music. Sure we want to know about how they work but you can find that anywhere. You can’t find out how funny they are anywhere else and sometimes just getting to know who the guys from Fatherson are allows you to connect more to the music than knowing their influences. The guys are incredible and extremely humble. Two days after this interview I bumped into Ross and Greg on the street and they recognized me, they are making their dreams reality but at the same time they’re keeping true to their Scottish roots.

all photos from their FB page. 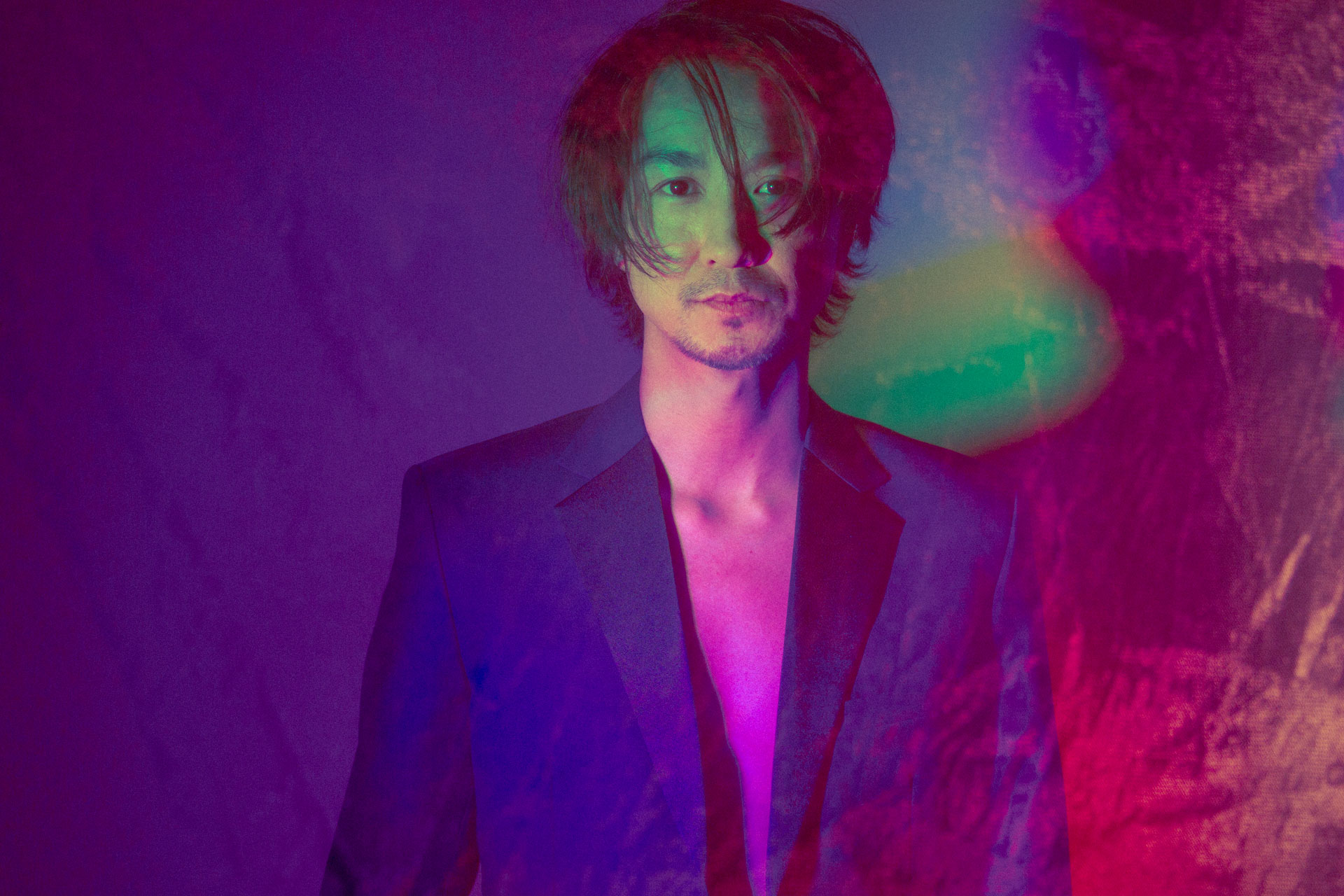