Punchland – It’s great to know that you are back Jimmer! We most certainly need your music, so welcome back! What’s it like to have an album out after 23 years?
Jimmer – It’s kind of like returning home after many years away but this time you’re surrounded by new people rather than by the friends and loved ones you always equated with “home.” I never stopped writing songs but in order to return to music, I knew I had to get out there and perform. Oddly, I’m more comfortable onstage now than I was during the Rave-Ups years.

P – Town + Country, The Book of Your Regrets and Chance. That’s your legacy. Can you tell us a bit about how things unfolded in the 80’s? From your start, to being featured in Pretty in Pink to your break up, if you can, give us the summed up version.
J – Many, many years of playing clubs (mostly for free) made The Rave-Ups a better live band and forged a strong emotional bond between the four of us. Even when we had nothing in our pockets, we were a team suffering the ups and downs of living and playing in Los Angeles. It was years before we began to actually make money at gigs, mostly thanks to The Palomino. Some things went our way (great critical reviews, college radio airplay, our association with Molly Ringwald) and some things didn’t (not appearing on the Pretty In Pink soundtrack, not selling enough units to make Epic Records happy). By the time we were dropped from the label, I was a single father and had far more importan, t things than records sales and airplay to deal with. The world didn’t need another songwriter but my son needed a father. I had to walk away from it all and I did.
P – The new record sounds like a follow-up to Chance. Did you plan to get The Rave-ups together or is this just a mere coincidence? Is there a chance for a reunion of the band?
J – I wanted The Rave-Ups to make another record but the other three didn’t seem too interested in making new music. This new album could have easily been recorded by the Rave-Ups and it would have been a great record. But things didn’t play out the way I wanted them to and my only option was to make a “solo” record (even though this album is as much Mitch Marine’s as it is mine). I still see the guys in The Rave-Ups and we occassionally play a show or two in L.A. My wish is that one day the band will make another record.

P – Did all the things that happened to you made you a better musician or a stronger storyteller?
What are the themes of The Would-be Plans?
J – I think everything that happens to you, good or bad, should make you a better songwriter and storyteller. I spent a good deal of my life angry over the things that I didn’t have rather than embracing the things that I did have. That didn’t serve me well. But I kept writing and honing my craft in private. Loss, redemption, friendship, addiction, love, heartache and a spiritual journey are all themes that make up The Would-Be Plans. One critic referred to the album as “the record that sounds like love feels.” I think that about sums it up.
P – Tell us a bit about the creation process of The Would-be Plans.
J – Mitch Marine and I spent hours going over dozens of songs in my back catalogue and whittled the list down to ten. I was interested in moving people’s hearts and minds while Mitch was interested in moving their asses. It was a perfect pairing and it was Mitch who assembled the band–all of whom were incredible players and terrific people. With NO rehearsal whatsoever, we walked into a studio, met, and began playing. Much of the album was done in that initial two-day recording period. That’s a testament to how good Mitch, Brian Whelan and Ted Russell Kamp are.
P – How did the making of this record affected your life?
J – Making the album made me feel whole again…when I was doing it, I realized how much I missed it and how empowering music is. I may not have a pot to piss in but the songs and the music gave me a spiritual strength.

P – You have an incredible life story, stuff that should become great literature, movies and all that jazz. What’s the main lesson you got from your hardship? What can you tell to other struggling artists?
J – I’ve been through some pretty bad times and without the help of friends and loved ones, I wouldn’t be here. I no longer take anything in my life for granted…I cherish my son, my close friends and the songs I write. I guess the two main lessons I’ve learned are: never give up on your dreams and never take anything in life for granted. That applies to everyone, not just musicians and songwriters.
P – What’s next for Jimmer?
J – Hopefully, lots of performing and (even more hopefully) another record. There’s more than enough material to make up another four or five albums.
P – What bands/musicians inspired the creation of The Would-Be Plans?
J – I wouldn’t say any bands or musicians inspired The Would-Be Plans. If anything, the major inspiration for the album was my son, Chance. Still, the same writers and musicians who inspired me as a young man still impact my life as an older (and hopefully wiser) man today. I’m lucky to have the friends I have and I’m very thankful to be doing what I love again.
Get in touch with Jimmer on Facebook.
Listen to The Would-Be Plans on Spotify.
Official Website. 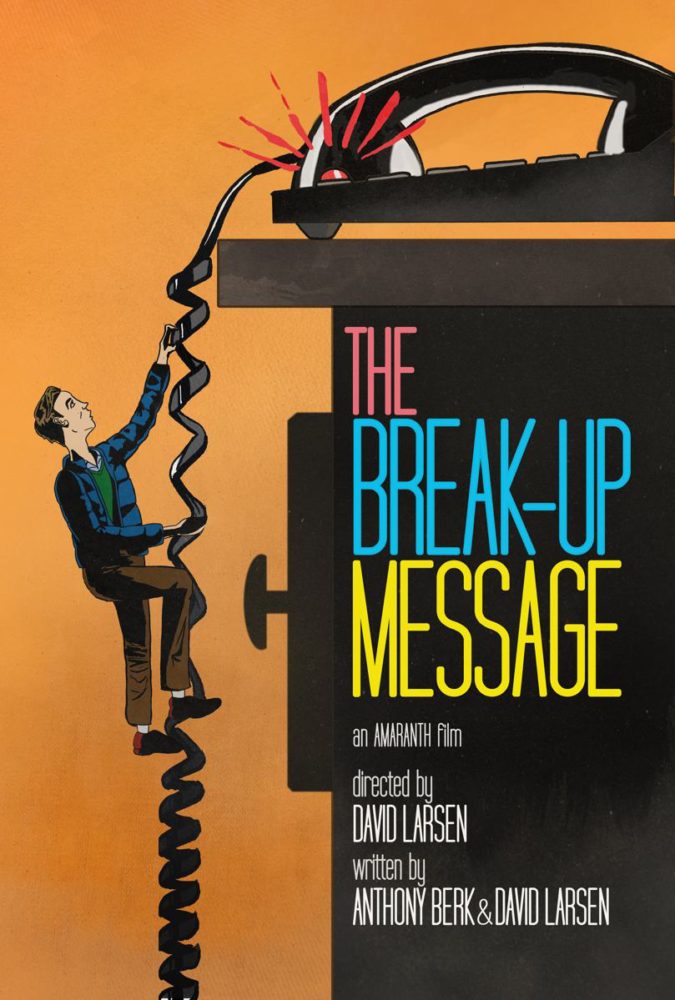