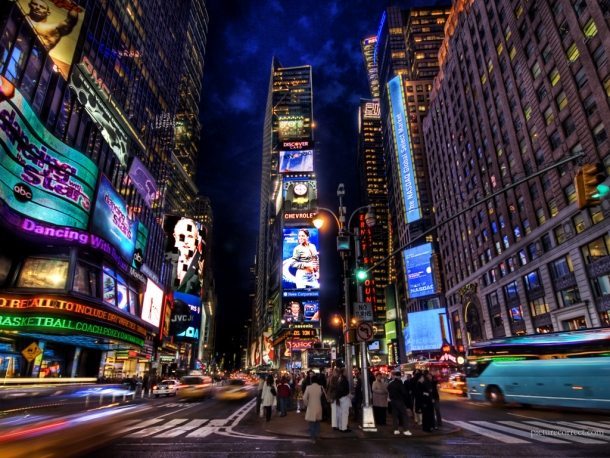 Upon learning that I may be moving to London, I can’t help but feel my heart sink at the thought of leaving the city that never sleeps and spoils me to death. Even though London is just as diverse a place and as highbrow in culture, still…. The subway “Tube” in London closes at midnight. You would never be able to get sushi, ice cream, pot, booze, or toilet paper delivered to you at 2am. These are things that are even more impossible in fabulous, sleepy Paris, London’s next-door neighbor. Bars and clubs in New York close at 4am. Everything and anything is at one’s fingertips. Also, New Yorkers are friendly and have an extreme sense of community (think the annual Santa Con and all the mass gatherings strangers have for fun).  People look at each other on the subway – and the most common thing in New York is to strike up a conversation with a total stranger. The other great thing is that it is a city that allows one to do things alone, and yet not feel alone. If you go to sleep early you know it’s not because there was nothing to do, it’s a choice. You have the comfort of knowing that 24/7 there is something happening and you have just made the decision for yourself to go to bed at a reasonable hour.

What I most love about New York is something that has disappeared after Mayor Rudy Giuliani cleaned up Manhattan, but still exists in a way. During my childhood, Times Square was still a place where fancy ladies in fur coats had to pass hookers, pimps, and drug dealers to get to their Broadway show. Despite this not being a reality anymore, if you pay careful attention you will still spot peep shows and porn shops on 43 and 8th and strip clubs in each corner only a block away from Times Square in the theater district. There is a naked sushi restaurant next door to the Spider-Man show. Port Authority is a block away from Times Square, with the crack heads, mentally ill, and a shameful abundance of homeless. But that is what I love, the not being able to escape, the mixture of ghetto and fabulous all in one location. You really can’t find that anywhere else in world.

London not only has an obvious class system in which it only takes a minute speaking to a Brit to know by their accent where they are from, it also is extremely divided in regards to neighborhoods and scenes. This is true for most major cities in the world, and in the US too.

So what can one do leaving a city that makes everything so damn easy? I have started to torture myself to slowly get into the groove of not being so spoiled. I order delivery less and during earlier hours. I am also cooking because the food in London is not famous for being amazing and the diversity is not as crazy as NYC (it’s also much more expensive). I am staying out until 11:30pm some nights, trying to get used to the hours that many pubs in London close, or my having to run to the subway before it closes at midnight. I am also starting to try to be a bit more formal and less American, which really trips cab drivers and people out because they see it as such a foreign thing.

Do you have other tips for survival skills in London? 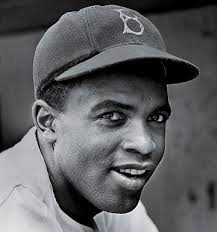 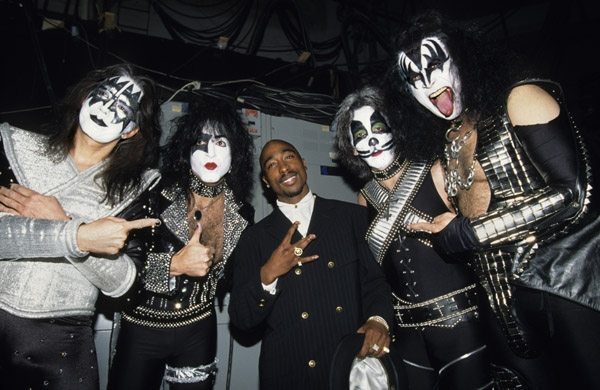