But who is Bruno Amaral? Knowing the artist’s history is also knowing his work.

Bruno’s history started 24 years ago in Porto Alegre, Brazil. And his history with music started when he was only 6 and won his first musical instrument, the guitar, which he learned from his instructor, Diná.

Since then, he has dabbled in the keyboard, the flute, percussion and finally the cavaquinho – always through social projects of NGOs, such as Alan in Bom Jesus and Pequena Casa da Criança in Vila Maria da Conceição in Porto Alegre.

In 2016, when the ongoing feuds between drug dealers became an all out war, the violence in the metropolitan region of Porto Alegre was out of control.
At the same time, public high schools were taken over in protest of political changes in education.
This is the setting for a song that tells stories of black boys and men that repeat day after day in the streets of Brazil.
Menino Negro Morto (Dead Black Boy) is the second part of Contos de Favela (Tales from the Favela), the first part is coming soon.

Some haters said that Bruno’s voice was not good enough for singing. It was then that, at the age of 15, he decided to take singing lessons with the money he made on an internship at a bank – and that’s what he did, for a year.

In addition to music, Bruno works in two social projects as an educator at Casa de Nazaré and rhyme and poetry at Ngoma da Afaso, both in Porto Alegre. In addition to volunteer work as a percussion teacher at the NGO Onedes da Silva in Alvorada.

Menino Negro Morto is a release by Motim Produtora with Public School.

More From: Brazil Music Plus 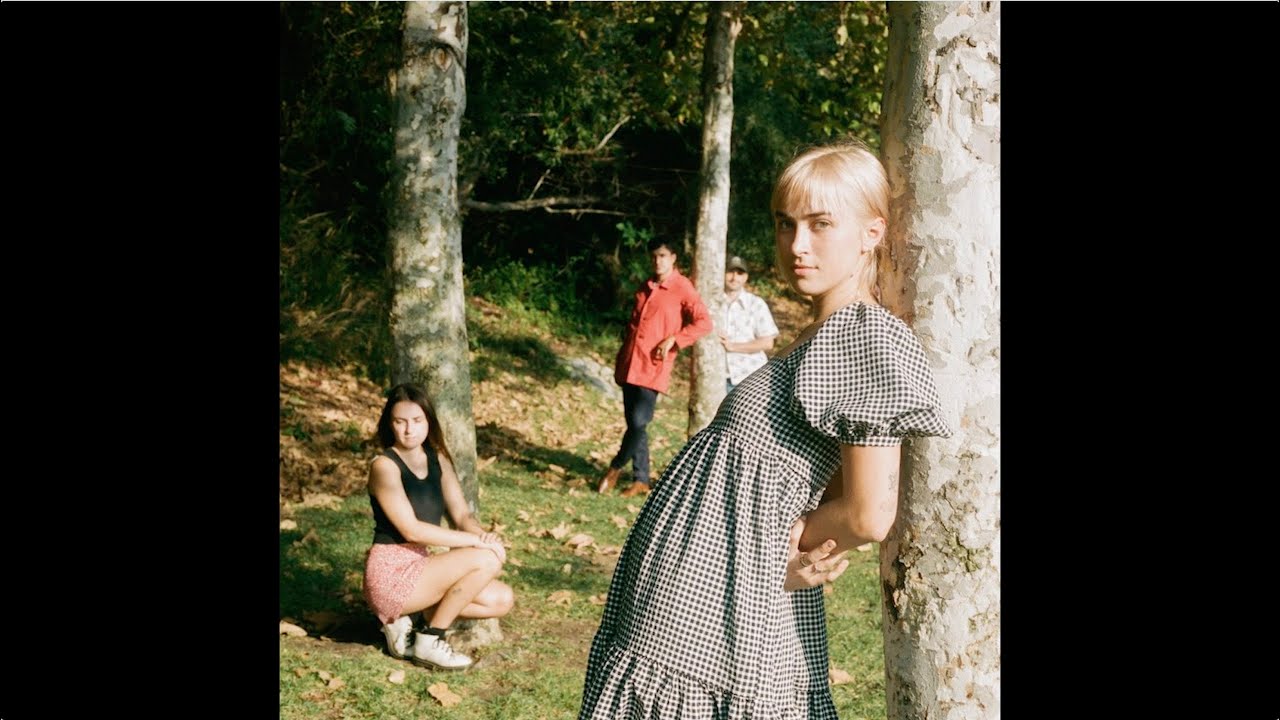 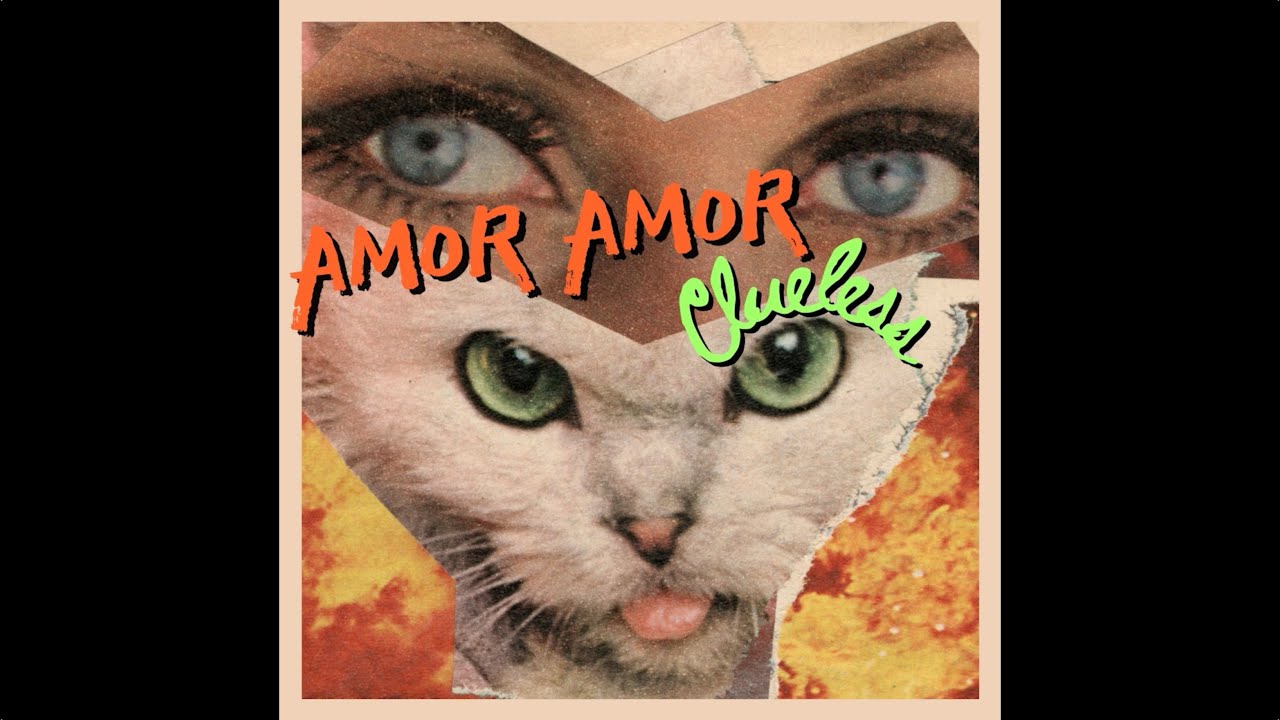