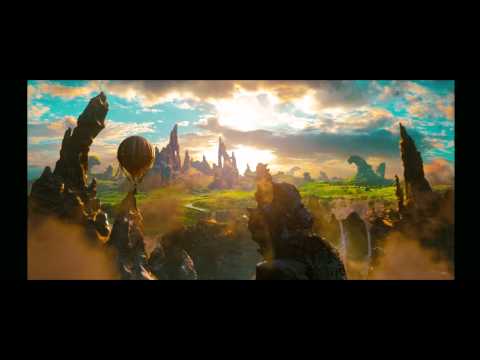 So Oscar Diggs, played by James Franco, is a magician who doesn’t “want to be a good man, he wants to be a great one.” Which might be true to all James Franco’s stunts pulled last year. Or maybe he truly does, who knows. Anyways, in Oz: The Great and Powerful (which I’m assuming is not simply “Oz”, because that still remind us of Oz: Great Prison Rape Shower TV Show), he seems to be a loser who happens to be dragged to the Land of Oz to have a threesome with 3 witches with cardinal directions for last name. It was confusing at first, but then you learn in the first hour of the movie, that they’re all daughters of post office warlocks who managed the postal services in the Land of Oz.
In case you’re wondering, yes, they have a five digit zip code system.
The first half hour, there are references to Harry Houdini and how movies are magical and James Franco even bumps into Dorothy’s guardians and they share their love for performance art and radio shows and, well, that’s pretty all entertainment one could find back then.
To me, the best part of the movie though was when we meet for the first time the younger version of the iconic characters, you know, Tin Woodkid, Scare Chick and the Cowardly Cub. They don’t do much for the plot, but it sure is heartwarming for the fans of the original film. I mean the ones that are still alive and saw it for the first time in 1939.
Oh, and this is the only big spoiler I’m going to write here, I love the origin of the Wicked Witch of the West and she became all green and twisted after Macaulay Culkin “accidentally” pushed her into a giant pool of toxic waste and she turned into a mad scientist experimenting with winged monkeys to try and find the cure for Alzheimer’s.
Oz: The Great and Powerful might not be a hit with millenials, but I’m sure it will be a great hit on nursing homes across America. 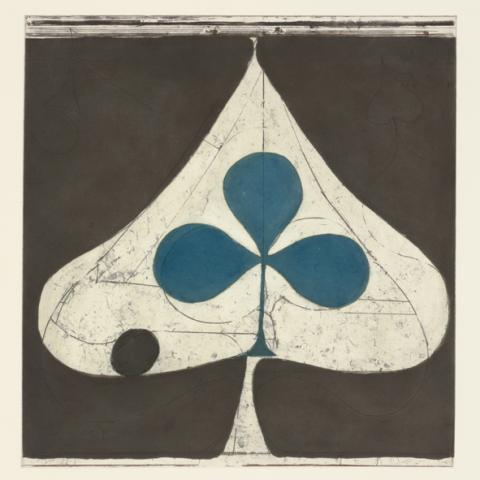 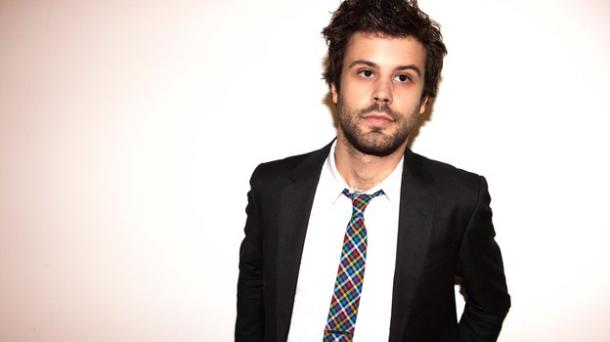