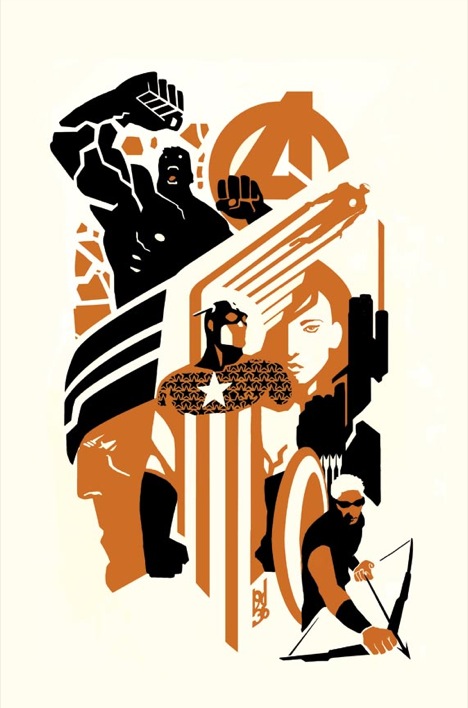 The Avengers is going to be release in the U.S. this Friday, May 4th and as you could read in my review, it’s a lotta fun. But imagine if we could time travel to the 60’s and cast the actors that were in activity when The Avengers, the comic book, was first released. Sure, Black Widow wouldn’t be in it, since she’s not a founding member, but I wanted to play with the idea of taking actors from then and casting in the framework of Joss Whedon’s movie. In the movie we have Iron Man played by Robert Downey Jr., Captain America played by Chris Evans, Thor play by Chris Hemsworth, The Hulk played by Mark Ruffalo, Black Widow played by Scarlett Johansson, Hawkeye played by Jeremy Renner, Nick Fury played by Samuel L. Jackson and Loki played by Tom Hiddleston. This would be the main cast, wouldn’t you agree?

So this is the result of this game of switch and match.

The Hulk played by Paul Newman

Loki played by Christopher Lee
Now it’s your turn. How would you cast The Avengers if the movie was made in the 60’s? 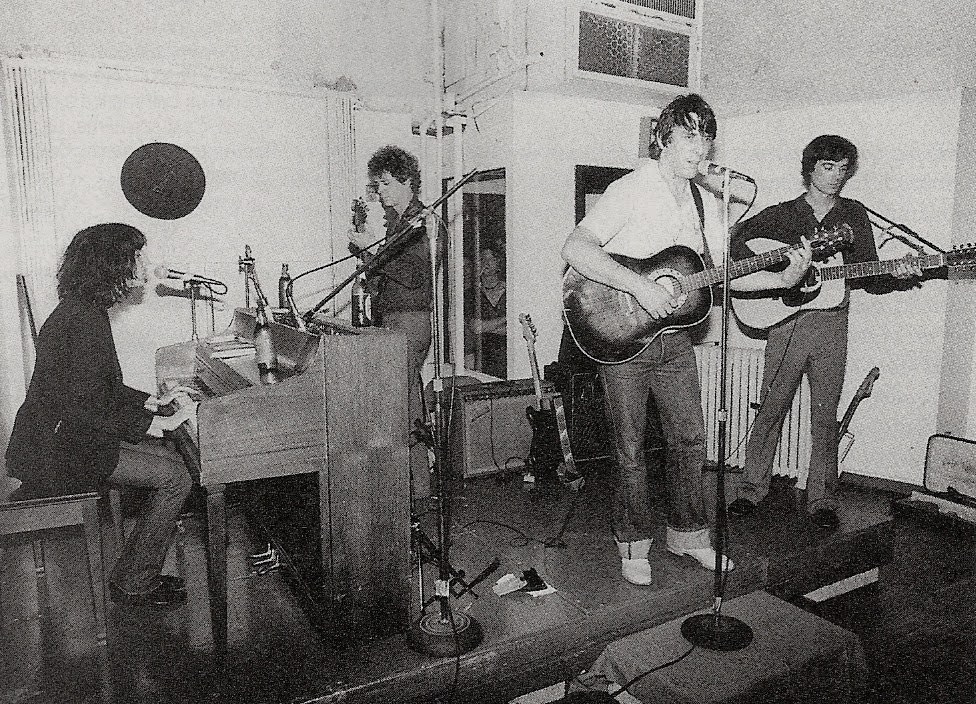