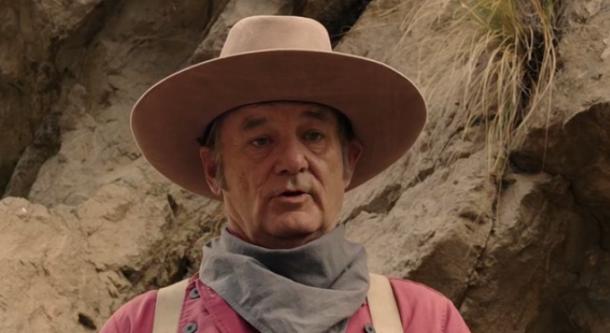 Starring: Bill Murray, Charlie Sheen, Jason Schwartzman, Katheryn Winnick
A graphic designer’s enviable life slides into despair when his girlfriend breaks up with him.
A Glimpse Inside the Mind of Charles Swan III is a movie filled with interesting characters involved in an uninteresting story that resolves itself in an even less prepossessing way.