Alex Cross is another one of those movies based on the awesomeness of James Patterson’s books that used to be played by Morgan Freeman. Now, there’s Alex Cross, which is based on the book Cross (but even though I didn’t read the book) doing a little research I found that whatever is happening in this movie, in James Patterson defense, has little to do with the book. So here are the features:
It stars Tyler Perry instead of Morgan Freeman or Idris Elba, who was set to become the new Alex Cross.
It has little to do with the book. The trailer makes it sound like a cliche attempt at making a serial killer movie.
There’s no serial killer in the book.
It’s directed by Rob Cohen. That’s it, it’s directed by Rob Cohen.
And I can’t stress this enough: it’s directed by Rob Cohen. So remember that. 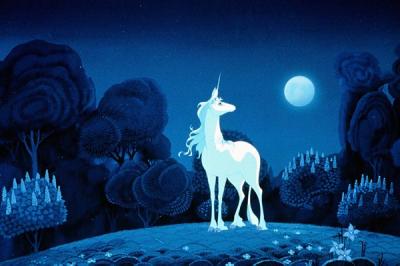