Now I’m back in LA, it’s high time to finish a little something I’ve been working on… pic.twitter.com/ko3u1q45C4

Still not sure how this movie is going to play out on Marvel’s Phase 3 universe. I get that they’re expanding whatever they created on the previous stages of their domination, but Ant-man?

According to my fast Wikipedia read he is one of the founding members of The Avengers and his only powers are shrinking and expanding to become Giant-man. Get it? Ant-man also turns into GiAnt-man. Clever, I know. But, in all seriousness, they’re gonna have to work their asses off to pull this one off. And, you know, Edgar Wright is all right, so there’s that. 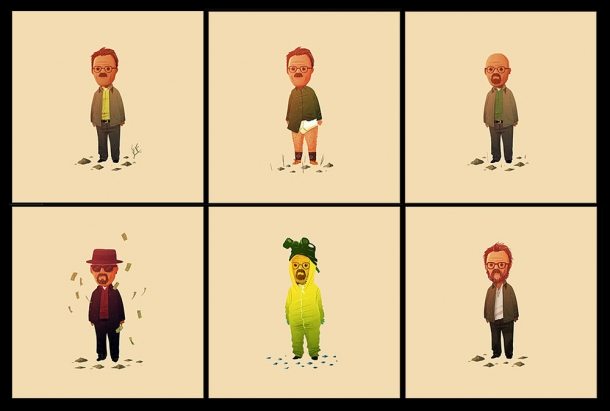