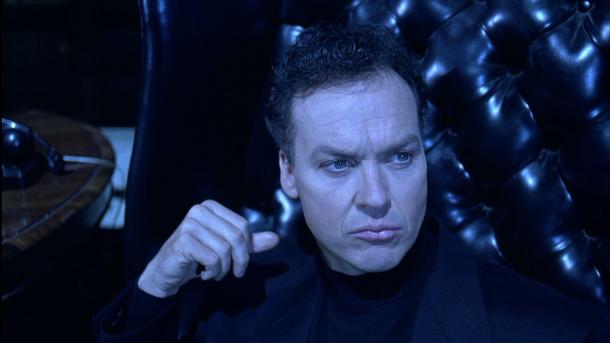 That’s right! Michael Keaton is in the new Larry David movie. But, in all honesty so is Amy Ryan, Eva Mendes, Bill Hader, J.B. Smoove, Danny McBride and Jon Hamm. And Hamm’s penis. Although it’s not confirmed his penis will have a pivotal role, but it might just make a cameo. Larry David stars (obviously) as a man named Nathan Flomm who ruins his career and moves to a Massachusetts island using the alias Rolly DaVore. 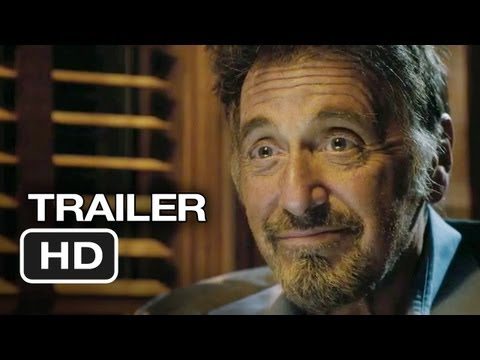 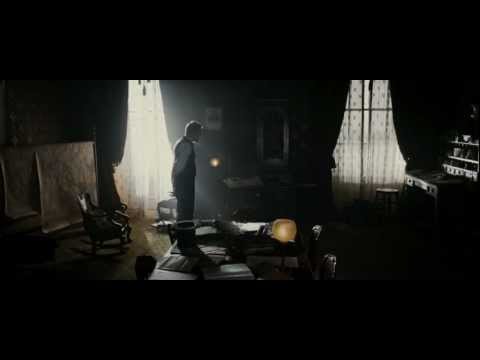