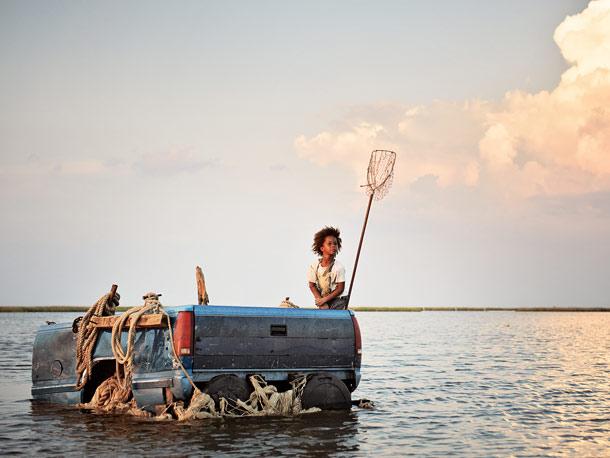 I saw Beasts of the Southern Wild at the Nighthawk Cinema in Williamsburg, Brooklyn and before the movie started they played Legendary K.O.’s single George Bush Doesn’t Care About Black People, which was made using a quote by Kanye West on live television that made Mike Myers very uncomfortable. Incidentally, that gave the whole experience a darker tone.

Beasts of the Southern Wild is a 2012 American fantasy drama film directed by Benh Zeitlin and written by Zeitlin and Lucy Alibar from Alibar’s play Juicy and Delicious. It was Sundance’s darling and for good reasons. The movie is a whimsical drama, it doesn’t have a precise time or place, but it dances around the Katrina Hurricane fiasco, as if it existed inside of it in a parallel universe. However, Zeitlin lets the camera roll waiting for magic to happen without going to deep into social or political reverberations.

Hushpuppy, a strong little girl, lives with Wink, her dad, in “the Bathtub”, a fictitional bayou on an island surrounded by the impending doom of rising waters. Wink teaches her how to beast it because he has a mysteryous sickness. Not knowing what to do and being afraid of living in a shelter with all the sick people rescued from the community, she starts a second quest: find her estranged mother.

The film was shot on 16mm film, and director Benh Zeitlin produced everything with a small professional crew, and with dozens of local residents in and around Montegut, Louisiana. Quvenzhané Wallis and Dwight Henry never acted before. She was cast for her screen presence and ability to read and burp on command, as you seen in the movie and Henry used to own a bakery across from the production office. He witnessed Katrina first hand.

Because of its vague and whimsical tones, the movie can be interpreted as a metaphor to what happened in Katrina or what may happen in the future if we keep screwing with nature and I feel like the later is a clearer message than the former. Beasts of the Southern Wild feels like a live action version of a Hayao Miyazaki movie, which is not a bad thing at all. Quvenzhané Wallis has the possibility of having a brilliant career in front of her and I would not be surprised if this movie get an Oscar nod or two.

beasts of the southern wildFeatureMovies 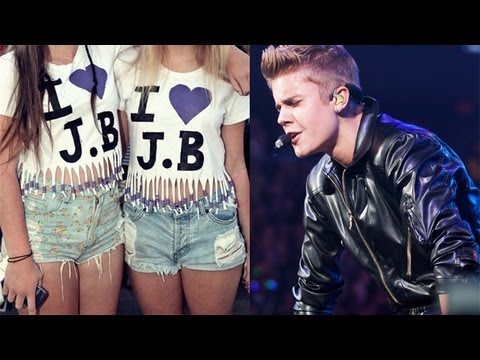 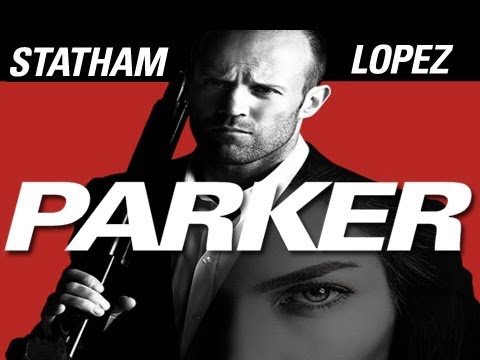