At this point you are part of two groups of people: you either seen the movie and can’t stop talking about it OR you didn’t and you don’t want to hear about it. So in this guide we’ll teach how to not freak out in case you stumble upon spoilers and how to avoid them.
1 – Disconnect. The first thing you must do to avoid spoilers is NOT to go to the source of them, so don’t go to Facebook and don’t go to Twitter. Everybody is talking about it.
2 – Don’t watch the trailers. At this point you know everything you need to know about the movie, however if you don’t, here’s the gist: The Dark Knight Rises is the last chapter of the reimagination of Batman under Christopher Nolan. Batman, who is being pursued for the killing of Harvey Dent, has to face Bane, a mysterious villain that becomes stronger by using a drug called venom. There’s going to be a lot of terrorist acts in Gotham City and Gordon in the hospital for some reason. This might not even be accurate, but it works.
3 – The less you know, the better. Studios want to make sure you want to see this movie. It might be that you didn’t see Batman Begins and The Dark Knight and that’s cool, maybe this is not for you, but if you did see, you’re going for the conclusion for sure. Stay away from the discussion, but be nice, don’t be a dick about it, if you don’t want to be the last to know, there are ways to fix that.
4 – Be the one spreading the spoilers. You know those guys that attended the 12:01 showtime? Yeah, they’re talking about the movie right now and they won’t be affected by spoilers anymore, because they want it to see this movie so badly that they braved a ridiculous line with the most hardcore and anxiety filled moviegores you could ever find.
5 – Plan to see it early. I have a friend that, although he didn’t attend the 12:01 showtime, he did see the movie at 10 in the morning and that works too. You don’t have to be on the line for the movie at 10PM waiting to see a movie that is going to roll in two hours time and you don’t have to stay up till 3 in the morning to commute back home. Go in the morning and beat the spoilers to the punch.
6 – Plan ahead. OK, you didn’t plan to see it, you didn’t buy the ticket in June when it first came out and you’ll be out of town this weekend and you know what? That’s fine, but if somebody starts talking about it, don’t throw a tantrum, just excuse yourself and let your friends know you didn’t see it yet, but you don’t want them to not talk about it because you didn’t want to see it as bad as they did. Next time, plan ahead.

# batman 3# Feature# guides# how to# spoilers# the dark knight rises 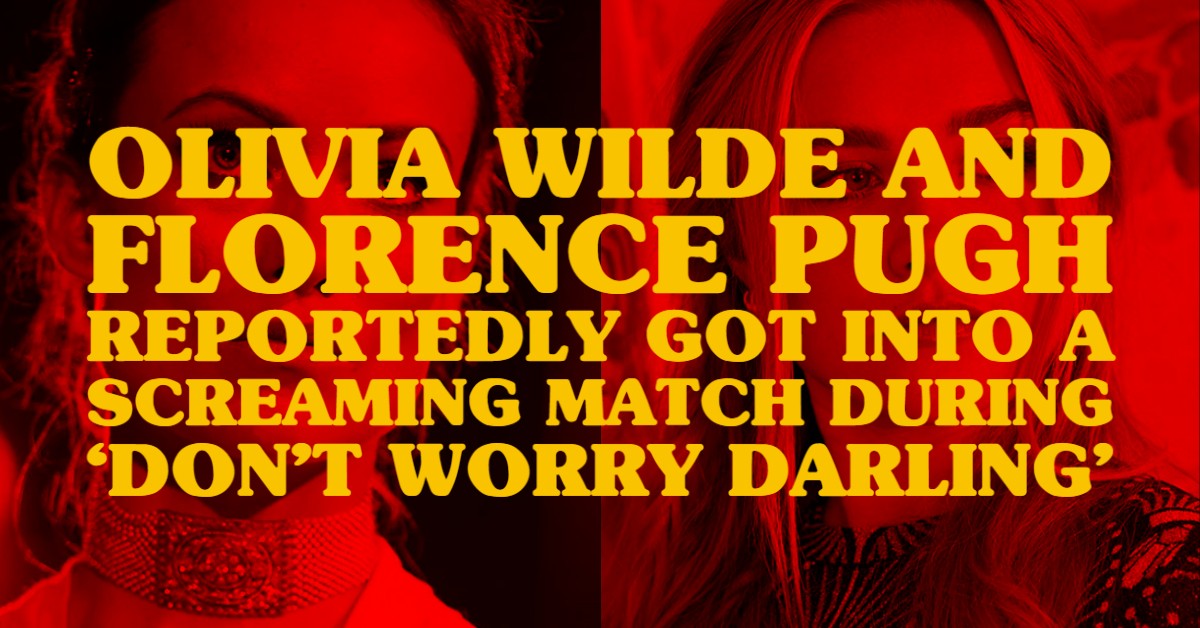 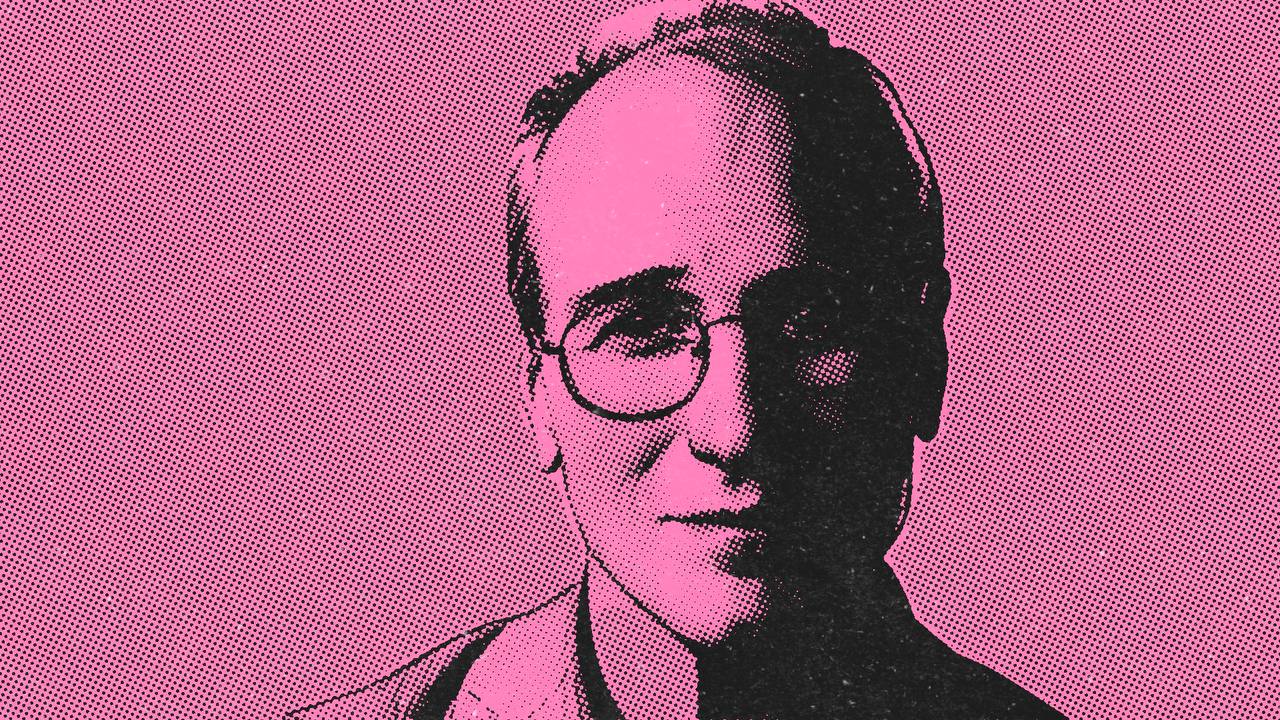