The new Almodovar movie I’m So Excited, is going back to the good old fun days of the director’s earlier work such as Dark Habits, Women on the Verge of a Nervous Breakdown, and Kika.

During these last few years, Almodovar has been responsible for some cinematic classics. However, they have been generally dark, dramatic and some even in the horror genre, such as The Skin I Live In and Talk To Her. Films that give sufficient to write an entire thesis after watching, or having days of discussions about it.

I’m So Excited is just fun fun fun! It’s also probably the gayest movie he has ever done (if you are not comfortable with your masculinity this is not for you). It’s people on a plane, a lot of sex (both straight and gay), drugs, booze, a psychic, a musical number and secrets revealed left and right from each passenger. You leave the movie dancing, laughing, and ready for a night on the town.

The cinematic genius of Almodovar is only truly revealed at the end, during the empty airport scene. The cinematography and sound design leaves the audience for a few minutes on pins and needles (I won’t explain further to not give away the ending). 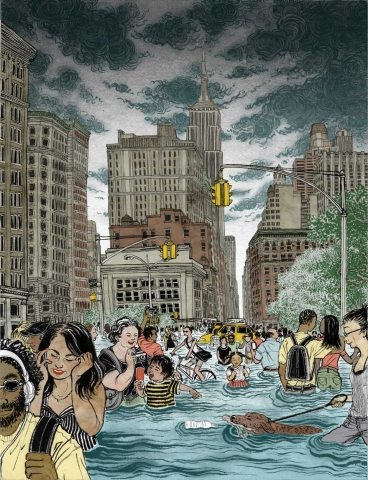 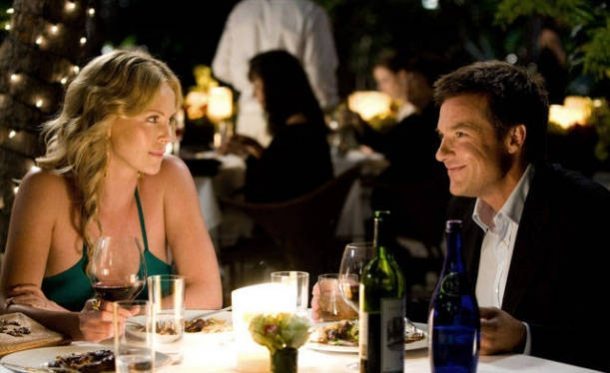