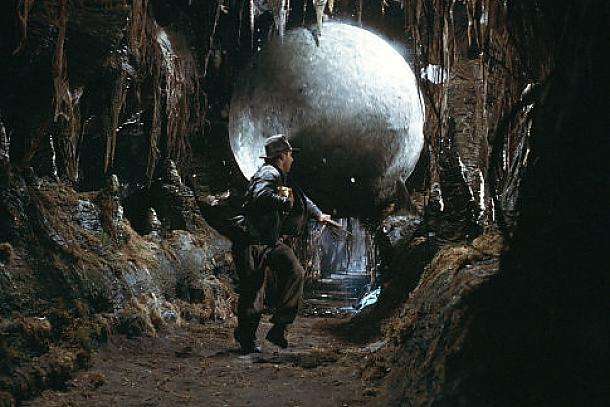 According to EW.com, Raiders of the Lost Ark, which Spielberg told the New York Times no special effects were altered in the IMAX conversion, will be re-released in September for a short run.

Lucasfilm, the studio helmed by the movie’s executive producer, George Lucas, announced that the Raiders IMAX theater showings will begin Sept. 7 as a lead-up to the Blu-ray release of the Indiana Jones series, on sale Sept. 18.

So get your whips and get ready for a 50 Shades of Grey party! 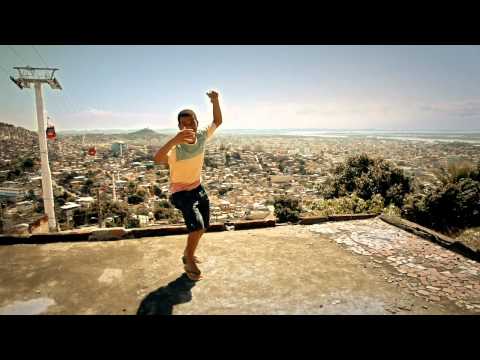