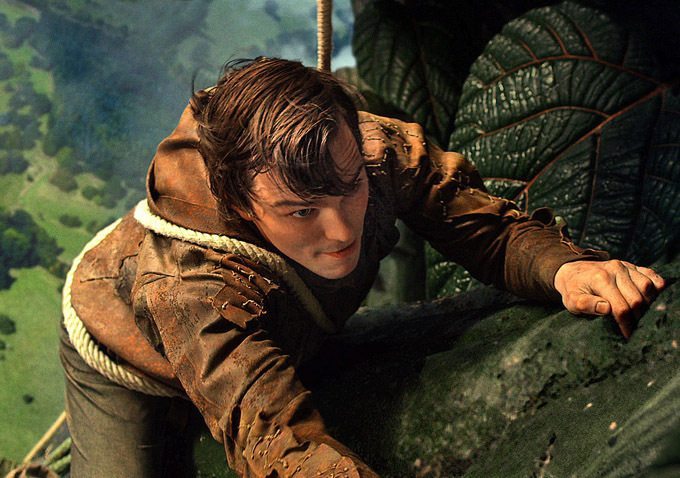 Bryan Singer’s Jack the Giant Killer, which was scheduled to come out last summer before being pushed 9 months into the future has now been pulled back to March 1. Not only that, but the movie is no longer called Jack the Giant Killer. It was dumped and now it’s going through a phase and it decided to go by Jack the Giant Slayer, because it’s a total different thing. 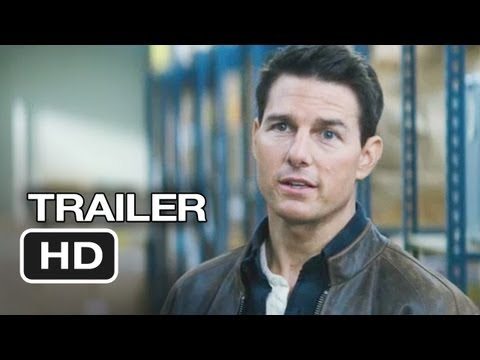 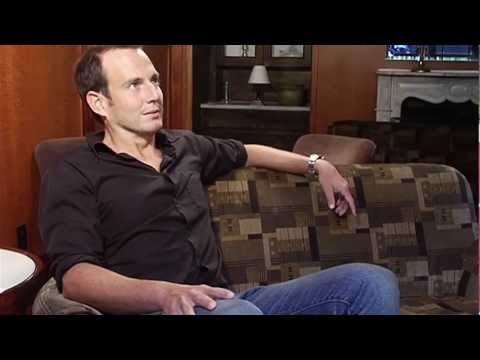