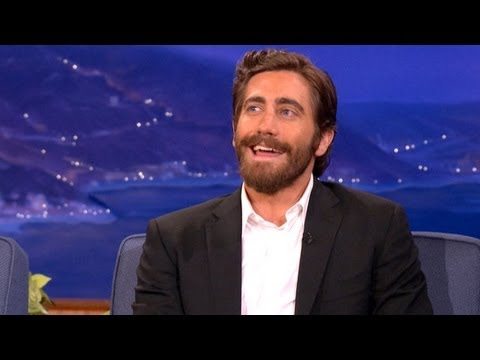 According to the Shortlist, he is at least a strong contender. Gyllenhaal was in Christopher Nolan’s shortlist for the part of Bruce Wayne when he was working on the reboot, but Christian Bale wind up getting in Batman’s pants. A new Batman movie is inevitable and with all this talk about a Justice League movie that uses the Marvel formula, you know that sooner or later Shia LaBeouf will have his own lame DC Comics franchise. Like Aquaman or something. 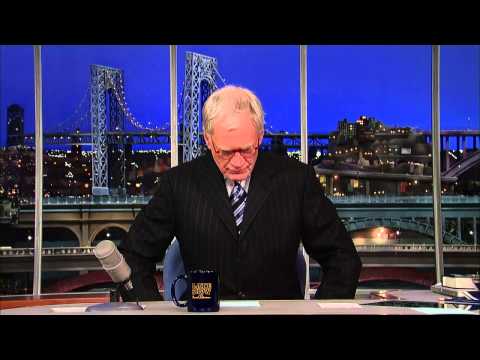 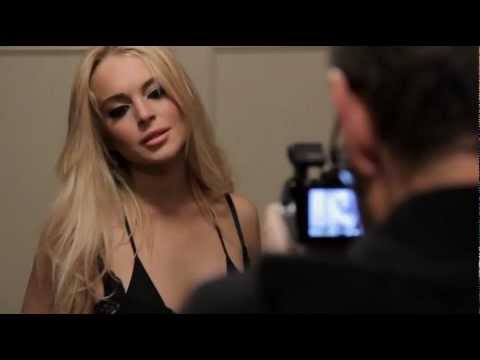