I won’t lie and say that this is a movie for absolutely everybody (especially straight men, unless they are cultured or open-minded). But hear me out.

The plot is completely nuts from the start. A woman in her 30s, obsessed with Jane Austen (Pride and Prejudice, in particular), becomes tired of the real world and spends her life savings on a vacation package to Austenland. She buys the ‘basic’ package instead of the more expensive package, which already puts her on the shitty part of the trip, during which she is also treated poorly—she was even labeled in Austenland with a story of being an orphan with no inheritance, who has been taken on as an act of charity.

Austenland is a place where people go back into the Jane Austen era, filled with actors that cater to the female fantasy of the women who have bought the package seeking to live the romantic fantasy of a lifetime. Costumes, stuffed dead animals, a rigid owner, and a touch of sexuality for the women’s hormones, such as spray-tanned shirtless muscular men acting as the “help.”

Honestly, it’s so trippy that attempting to describe it is very difficult. At times you are no longer sure who the actors are, there are unexpected plot twists, and there are moments when you think either the script writer or the actors are stoned. My point is – I can’t remember the last time I laughed that hard at the movies.

Even the strange 80s soundtrack makes it more surreal than it already is.

Keri Russel is a breath of fresh air, and has not aged much since her 90s Felicity days. The show stealer is, of course, Jennifer Coolidge  — one of the great comedians of our time. The rest of the cast is equally brilliant, including Georgia King, Jane Seymor, Bret Mckenzie, and the whole amazing cast.

I could maybe describe it as an adult Alice in Wonderland, which has entered a rabbit hole filled with all the characters, including James Callis, who reminded me a great deal of the Mad Hatter and the fact that there was no room at the table at times for poor ‘Jane’ (Russel) due to her economic status.

The trailer does not do justice to the movie, making it to be far more sappy and romantic than what it is. But I’d highly recommend this movie if you are having a bad day and need some laughter or a literal escape from reality.

This is not the movie to drag the boyfriend to, unless he is open-minded or even knows who the hell Jane Austen is or was. Still – I think one can appreciate it for just how absolutely absurd it is. This is really a movie to watch with the girls and gay guys…but straight men! Don’t be close-minded! 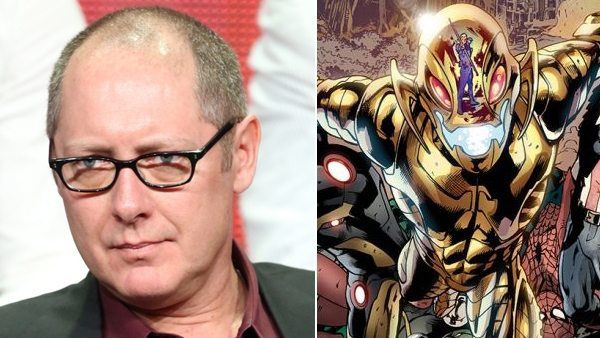 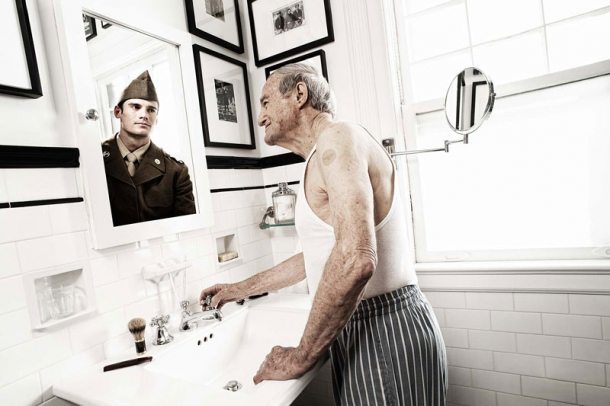