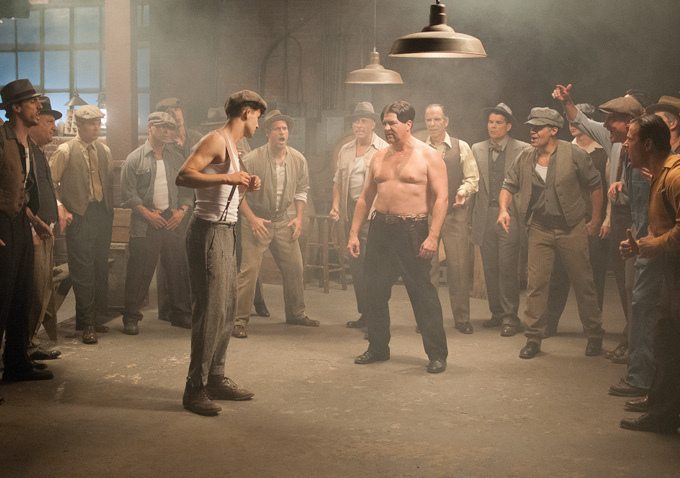 I really like how this is real and not a prank from director Martin Guigui. Raging Bull II, which is not endorsed by Martin Scorcese or Robert DeNiro, is the prequel and sequel of the original movie. So, you know, at least it forces you to watch the original, which is one of the best movies ever made ever. 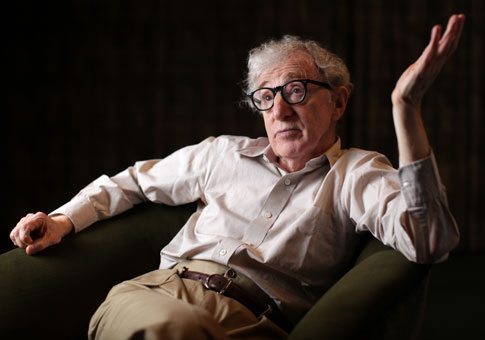 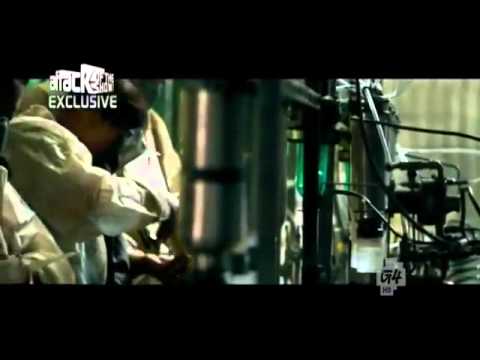