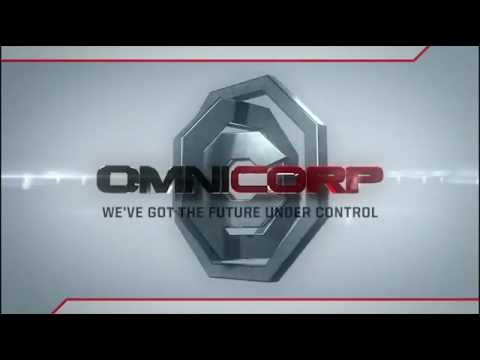 In the same fashion of the viral videos for Ridley Scott’s Prometheus, the strategy behind the marketing of the remake of Robocop is focusing on OmniCorp, the soulless corporation in Robocop‘s universe. You’ll get a glimpse at Robocop’s new suit and the new ED 209, but that’s about it. The tagline is “where human resources meets robotic engineering.” You can check more at OmniCorp.com’s website as well. The remake, directed by Jose Padilha (Elite Squad), stars Joel Kinnaman as the new Robocop. Production starts in September and the movie will come out in 2013. 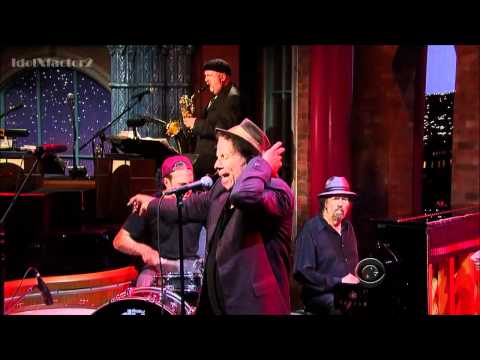 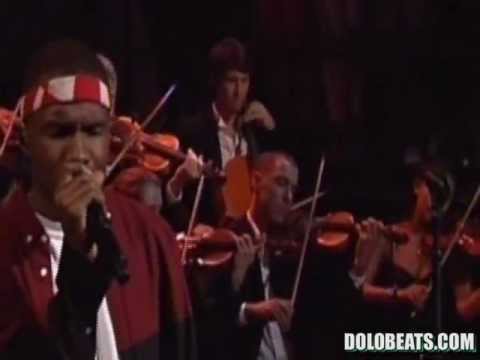