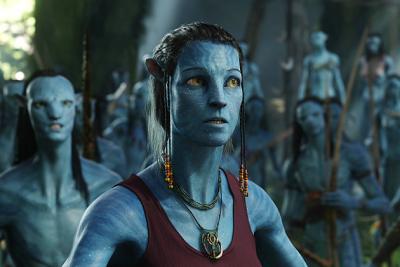 I’m in the Avatar business. Period. That’s it. I’m making Avatar 2, Avatar 3, maybe Avatar 4, and I’m not going to produce other people’s movies for them. I’m not interested in taking scripts. And that all sounds I suppose a little bit restricted, but the point is I think within the Avatar landscape I can say everything I need to say that I think needs to be said, in terms of the state of the world and what I think we need to be doing about it. And doing it in an entertaining way.

That’s some serious Avatar business right there. And she sounds enthusiastic about it. Almost fearful that the project might not happen, which is insane since Avatar broke all kinds of records, even hot dog eating contests for that matter. 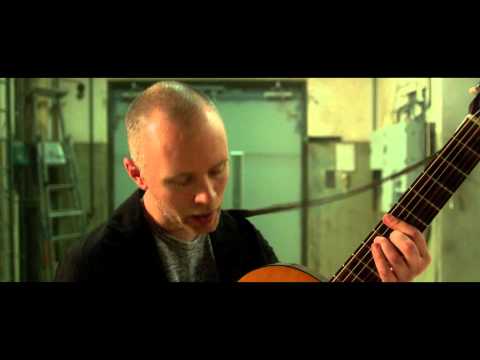