In what will become one of those cycles of rumor, debunked rumor, rumor again, we now have another strong candidate for Batman 2016: Joseph Gordon-Levitt. He would be a perfect addition to the Justice League project Warner Bros. is trying to pull off by 2016, however we one teeny tiny, miniscule really caveat. They called him Robin. Unnecessarily so.

The rumor, at this moment, is completely unfounded, but the main issue, if you try to connect Christopher Nolan’s work, Man of Steel by Zach Snyder and the promised Justice League movie is that they called this guy Robin. You can try to spin that any way you want, but the truth remains the same.

They called him Robin.

I’m not deeply knowledgeable about the DC universe, but I know that no Robin was ever named Robin. Is it fixable? Sure. Would they invest in a Justice League tentpole without Bruce Wayne? I don’t think so.

So cross your fingers and hope that Ryan Gosling signs up as the new Bruce Wayne. If that’s what you’re into. 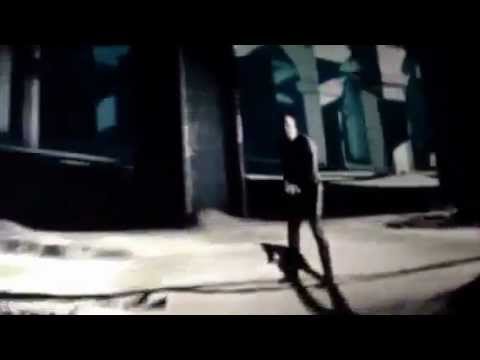 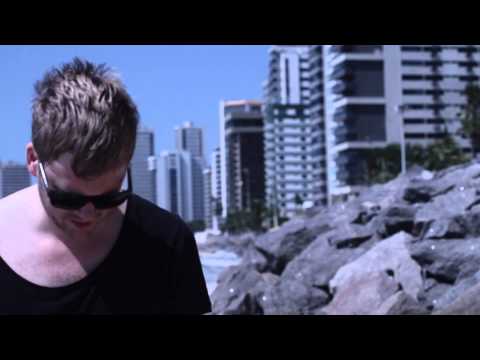