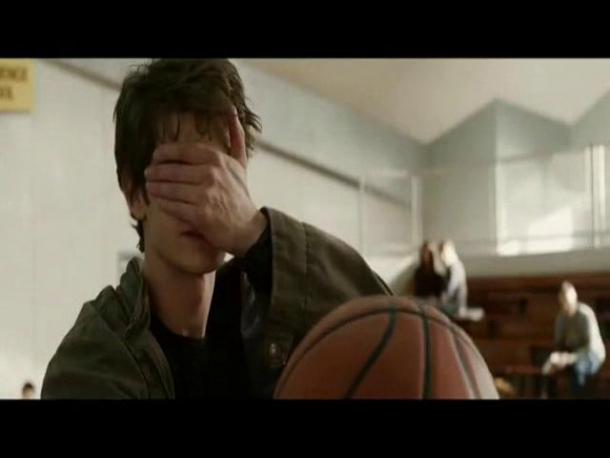 Although The Amazing Spider-man was the number one movie in the box office, it didn’t beat its predecessors and you can understand why. It might be because of that hilarious crane scene or it might just be a case of Spider-man fatigue. Yes, there’s a new angle to the story, but it is kind of stale.

The best way to judge the movie’s success, though, is not to compare to different franchises, but instead to compare within the Spider-Man franchise. It did wind up close to the first Spider-Man’s $144.2 million six-day start, though it was way off from Spider-Man 2 ($180.1 million) and Spider-Man 3 ($176.2 million).

As you know, The Amazing Spider-man 2 was recently confirmed and it will do well on the box office, but that doesn’t mean it’ll be as amazing as the title suggests. 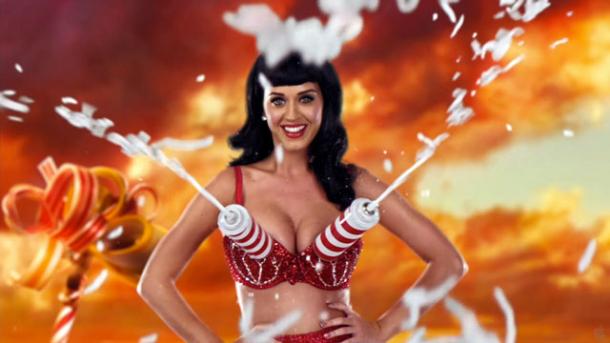