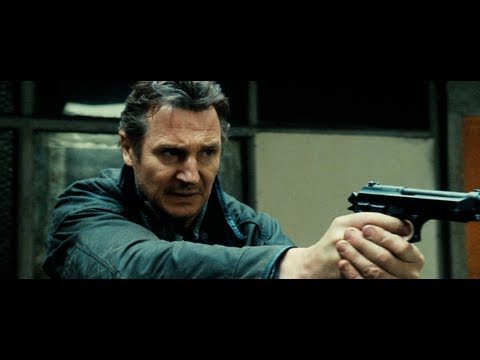 The trailer above for Taken 2, which shows Kim (Maggie Grace) taking the lead, starts with Liam Neeson breaking the 4th wall and telling you that he’s coming to get ya. All right.

The set up seems to be different, but the same. Liam Neeson and his wife are kidnapped by vengeful eastern Europeans, since he killed a bunch of them in the first movie. Oh, oops, spoiler alert. Anyways, at the end of the clip, Liam Neeson, you know, that one that just threatened you at the beginning, tells you that, in case you’re wondering, the missing scene can be found if you tweet #taken2scene. That hashtag will give you a link to an unlisted YouTube video, and I’m gonna go ahead and tell you: do watch it. It sets up the vibe of Taken all over again. But don’t watch it if you want to be surprised.

It’s an interesting campaign, but I’m not sure how effective it will be to the non social networking savvy folk. 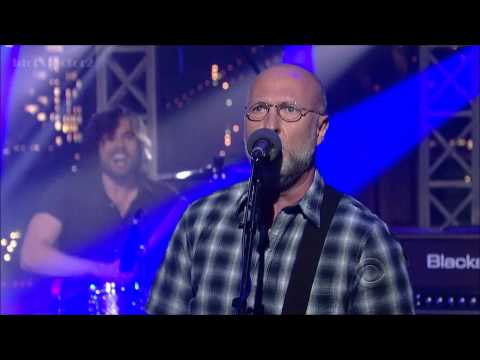 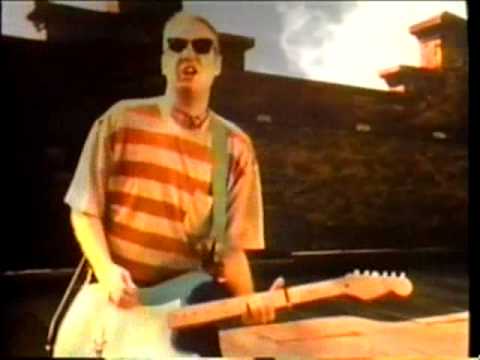