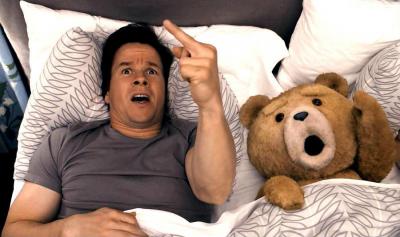 In Ted, Mark Wahlberg plays a kind hearted working-class 35 year old man, who happens to have a sentient teddy bear as his best friend. His best friend is a pot-head, dirty teddy bear called Ted (voiced by Seth MacFarlane), who comes to life after a wish is granted on his owner’s birthday when he was 8. Ted works because of the juxtaposition of the fairy tale reality we see through Mark Wahlberg’s tough guy eyes. He’s naive enough to be cool with hanging out with a teddy bear for life, but crude enough to engage in his best pal’s adolescent’s urges.

Things go askew when Mark Wahlberg’s girlfriend (Mila Kunis) asks him to push Ted out, so they can start their lives and force Wahlberg’s character into adulthood. Come to our side friend: mortgages, perfect credit scores and recycling is where it’s at. Also, as a subplot, Giovani Ribisi, creepy as hell, wants the teddy bear for his son.

If you’re a familiar with MacFarlane’s work, you know that he delves into pop culture references more than he should and you’ll see that in Ted as well, however, he built a genuine buddy comedy with perfect chemistry between him and Mark Wahlberg, they’re an odd perfect couple. I don’t want to spoil anything, but fans of the 80’s Flash Gordon are in for a treat.

Good notes aside, Ted falls flat in the third act, because it makes a subplot be more important than it is, rather than continue the magic of the beginning of the movie when Ted and Mark Wahlberg where hanging out and being stupid. 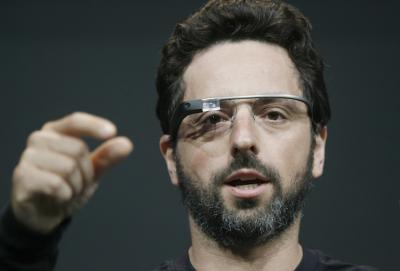 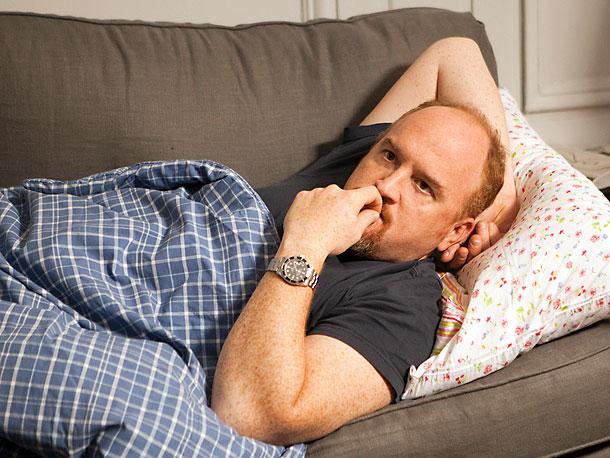