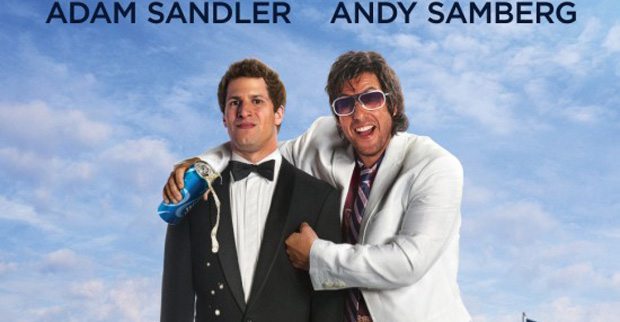 I didn’t see That’s My Boy, so I can only base my opinion on its trailer and based on that I’m gonna say no. But, if you still want to see it, here are other people that saw it.

Time – Mary Pols
I did laugh. The movie is so disgusting it is worthy of the Farrelly brothers.

The New York Times – David DeWitt
That’s My Boy is a pretty wretched movie if you want to activate your brain cells, but its busily plotted second half approaches involving.

Boxoffice Magazine – Mark Olsen
That’s My Boy has the same freewheeling appeal and potty-mouthed, go-for-broke mania of Sandler’s earlier comedies. But there’s a new undercurrent of energy that’s likely the consequence of Sandler separating from his usual collaborators.

Variety – Justin Chang
All in all, it could have been worse. Puerile, crotch-fixated and very occasionally, inanely funny, Adam Sandler’s raunchiest star vehicle in years has a small saving grace in Andy Samberg’s performance.

The A.V. Club – Nathan Rabin
The film is such a barren comic wasteland of scatology and misogyny that Vanilla Ice steals the film with a good-natured, self-deprecating portrayal of himself as Sandler’s sleazy party buddy.

Chicago Tribune – Michael Phillips
Even with 87.5 years to go, the 21st century may never see a stupider comedy than That’s My Boy. 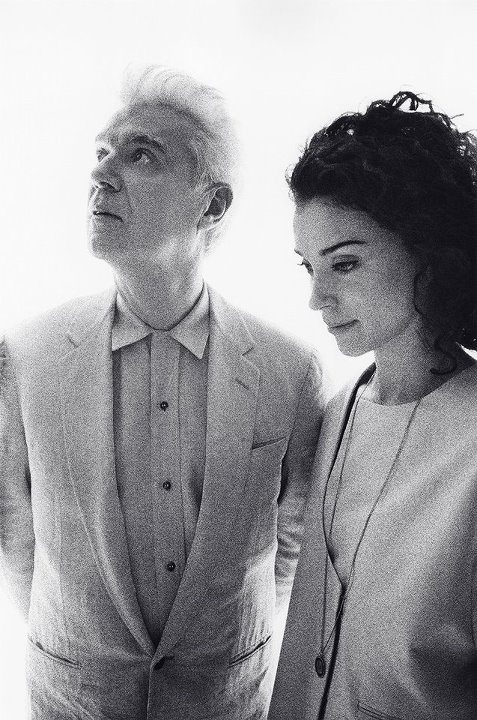 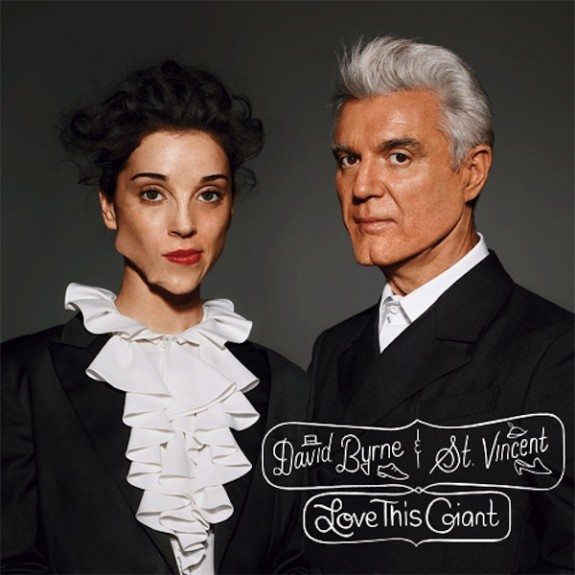