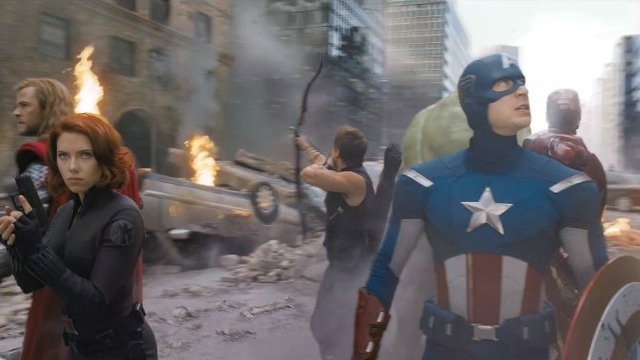 The Avengers is the result of Marvel Films effort of bringing all their most recognizable brands i.e. Iron Man, Thor, Captain America and the Hulk to the silver screen, as you know, all these characters had their standalone movie prior to the release of The Avengers, so you’d have some background on them, assuming you don’t read comic books. In the movie, the superheroes are brought together as a team to stop Loki (Tom Hiddleston), Thor’s brother, from destroying Earth.

Like in the other movies there’s a lot of talk about fake science and magic and what have you, which is fine, but if you’re not acquainted to the Marvel comics universe, you might get a little bit lost at the beginning.

The script was written by Joss Whedon (creator of Buffy, The Vampire Slayer) and Zak Penn and it was directed by Joss Whedon. This was the second feature film directed by Whedon, his first credit was a movie version of his TV show Firefly, however, as a writer, he’s been from Toy Story to Speed and so many other projects that I can’t even keep up with. This was his first Hollywood budget movie though.

The movie is starred by Robert Downey, Jr., Chris Evans, Mark Ruffalo, Chris Hemsworth, Scarlett Johansson, Jeremy Renner, Tom Hiddleston and Samuel L. Jackson. Most of the actors are repeating their roles, with the exception of Mark Ruffalo who replaces Edward Norton as the Hulk.

The Avengers starts at a S.H.I.E.L.D. facility where Nick Fury and his scientists are playing with that Tesseract magic cube thing we seen in Captain America, The First Avenger. They open a portal and Loki gets through with his diabolical plan of planet destruction 2.0. Loki also recruits a scientist and Hawkeye and then he proceeds to flee and destroy the S.H.I.E.L.D.’s compound. Robin Scherbatsky is also an agent of S.H.I.E.L.D., but she doesn’t sleep with anyone, so no drama there.

In response to Loki’s attack, Nick Fury call in all the superheroes available or at least all the ones he met. They lounge for a bit and then they find Loki in Germany and that’s where the action starts. The Avengers takes a little while to get on track, which is understandable, I mean, you gotta have room for all the stars or at least a little room for the minor stars and a lot of room for Robert Downey Jr, so you can set their back stories, but when it does, it never stops. Seriously, I had to remember to take a breather because there’s a lot going on.

I gotta give props to Joss Whedon, when I first heard that Marvel had this crazy plan of releasing all these movies on top of each other I thought it would never work, because the time frame was just so small, but their plan actually worked.

I’m interested in seeing what will be the reaction of the general public when the movie premieres on May 4th, since it seemed that everyone was fed up with superhero movies.

The Avengers is an epic conclusion to Marvel’s comic book history and perhaps the beginning of a new era of superhero movies, the bar has been raised and I want to see if Marvel Films is up to the task. The special effects are of a tremendous quality, it’s action is fast paced, the script is witty and, like I said before, once the action starts you won’t have to worry about the technicalities, because it really doesn’t matter. The Avengers opens the blockbuster season with a bang. 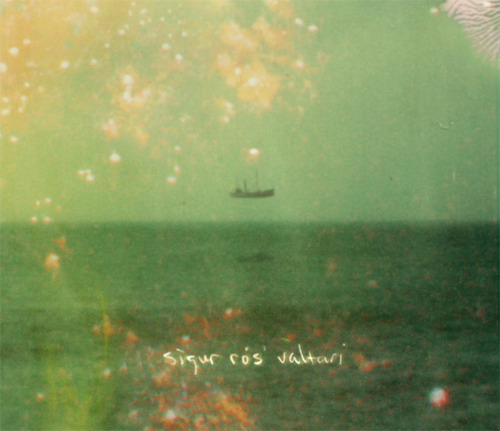