This is the summary of this movie: “An ailing baseball scout in his twilight years takes his daughter along for one last recruiting trip.” Which, in all fairness, would be an otherwise totally watchable movie and you’re probably asking yourself, “so did you see it?” Um, no! Of course not.

See, I’ve been a Clint Eastwood fan for years, like back catalogue kind of fan. Went through the spaghetti era, Dirty Harry, buddy movies with simians, acclaimed director, you name it. However, the one thing I’m not gonna take it, is a movie with him that happened to also stars Justin Timberlake. 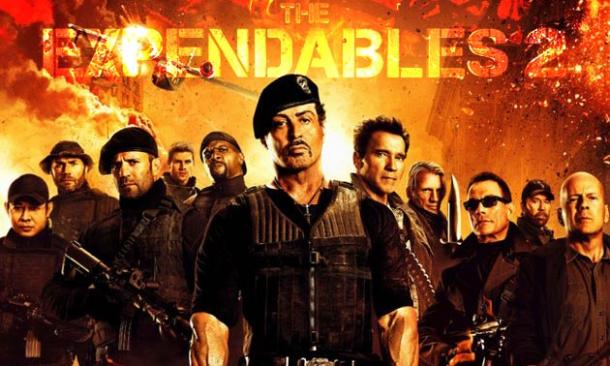 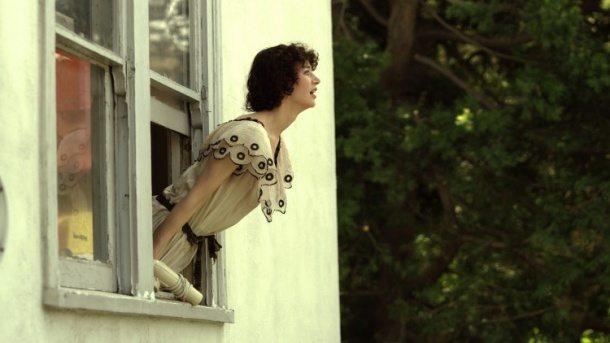