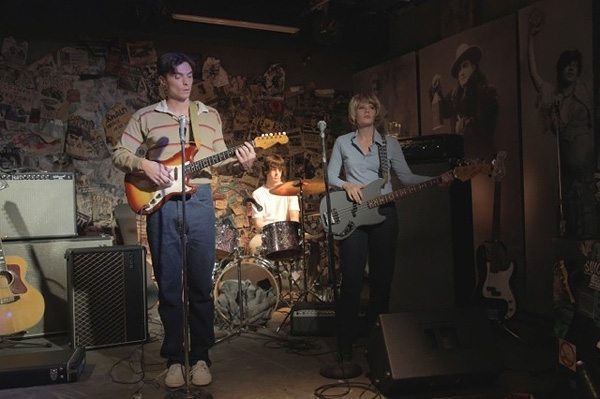 Sadly, the movie CBGB seems to disappoint, as it could have been better. The story is really about the founder of the punk institution, Hilly Kristal, being poorly cast by the great Alan Rickman. Someone told me that Rickman stated in an interview that he knew little about the punk movement that came out of New York City, much less the historical club, and you can tell. He is also a bit too British and proper to be believable as a native New Yorker originally from New Jersey. The rest of the cast is equally odd. I can’t even begin to describe Ashley Greene’s horrific attempt at a New York/New Jersey accent, having been cast as Hilly’s daughter. There were so many attempts at accents, including that of Kristal’s British partner in business, Merv Ferguson as Donal Logue, that it was honestly just a mess of a tongue twister. The acting was not that great, the cast seemed lost by the director.

The story begins with the creation of the magazine “Punk,” making some of the movie at times in comic book style. It was somewhat distracting, not having a fluid thread with the rest of the cinematic style. The narrative is also a bit neither here nor there. None of the thousands of iconic bands–Blondie, Patti Smith, Television, Iggy Pop, Lou Reed, musicians who either started out their career in the club, or were simply famous fixtures at the club–resembled the real people, with the exception of a very young David Byrne and The Ramones.

The movie focused a great deal on what a shit hole CBGB was and very little on the spirit and excitement. I have watched many documentaries about the club. I was also lucky enough to attend some of the last shows before the institution closed down. Despite it no longer being the 70s or 80s, it was a magical feeling, something the movie just seemed to fail at showing. It simply went through a list of names of bands, focused a great deal on the filthy aspect of the run down club, and what an idealistic generous hero the founder was. Small samples of the endless music and performances that came out of CBGB saved the movie. Thankfully it was all lip-sync, nobody attempted at really playing or singing the original hits.

What’s even more odd, the movie really being about Kristal, one still can’t seem to fully understand who he was. Did he really have an eye for talent, or did he simply not care, taking a chance with nothing to lose? One could not grasp if he really enjoyed punk, what was happening in his club, or if it was simply another venture. His purpose seemed completely empty until he suddenly found an interest in managing the Dead Boys, but his faith on that particular band also seemed unclear.

If you are just super curious and want to support independent films, then go for it. I would also maybe go if you were a hard-core fan of the club and the music. Then again…if you were there when it happened, maybe it’s best to just play the music at home, keeping sweet memories instead. 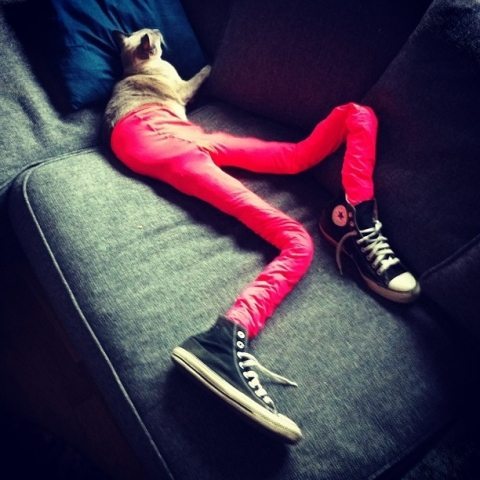