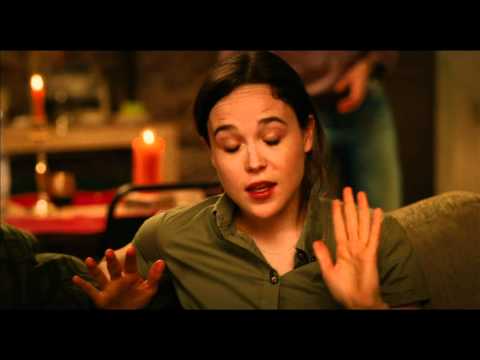 I think the most interesting thing about To Rome With Love, Woody Allen’s love letter to Rome, is to see how the prolific writer/director is unpredictable in his European period, but to be fair, at this point, he’s pretty much scat singing.
To Rome With Love is divided into four pieces: the young couple’s adventure in the big city, the ordinary man as a celebrity, the opera shower singer and the nostalgic architect. I don’t know if the segments are called like that, but that’s how I’m calling them. The stories are not interconnected, except that they’re all established in Rome. Nevertheless, the most thought-provoking one is “the nostalgic architect” with Alec Baldwin, Jesse Einsenberg, Greta Gerwig and Ellen Page. This brings us to the topic of her character. Ellen Page’s character is supposed, to drawn men because of the sexual vibe that she gives off. I’m sorry, but I just don’t buy it. It has nothing to do with her acting chops; it’s just that that is not her. On top of that, Allen wrote her lines pretty much in his voice and it sounds overwritten and stiff. On the other hand, Jesse Einsenberg convinces you that there’s something exceptionally sexy about her, so we try to go along. But, and that’s what’s crazy about this vignette, Jesse Einsenberg is dating Greta Gerwig! Are you kidding me, Woody? Alec Baldwin plays his witty conscience always with a sneer, but I got the feeling that Allen was going for a “It’s a Wonderful Life” reference here.
That been said, the mysterious sexy woman is a common figure in Woody Allen movies, which is not particularly a good thing, since, more than often, his movies are marked by sexism and in this one you have women in dubious roles, as well.
“The young couple’s adventure in the big city” features Alessandro Tiberi, Alessandra Mastronardi and Penelope Cruz. Penelope Cruz saves the day on a flat joke. Alessandro Tiberi is in Rome to meet with some relatives that promised him a better future for him. The couple come from a small town and arriving in Rome his wife, Alessandra Mastronardi, must go find a beauty parlor, because, you know, she’s a woman or something and she gets lost. Tiberi is then surprised by Penelope Cruz, who plays an eager and professional hooker, meets him at the same time his important relatives arrive at his hotel room. Danger, Will Robinson. Tiberi proceeds to tell his relatives that the hooker is his wife, since they found them in bed. Ha. Meanwhile, Alessandra Mastronardi bumps into a fake/real famous actress who introduces her to a fake/fake famous unattractive actor and she’s so star struck, she goes on a date with him and ends up in his hotel room, but don’t worry, Tiberi and Cruz also have sex, so it’s all good. This segment seems a little to long for its own good and although it’s ridiculous, it’s not ridiculous enough to be funny.

“The ordinary man as a celebrity” features Roberto Benigni as an everyday Rome citizen that becomes a celebrity for no apparent reason. At first, he repudiates his fame, but then he starts enjoying the perks of being famous: the chauffer, the beautiful women, the paparazzi chasing him and the media hysteria whenever he shows up. It’s a clever joke, but Roberto Benigni is just too annoying in whatever he does. It seems that his understanding of comedy relies on over gesticulating and speaking vociferously all the time.

“The opera shower singer” features Woody Allen, Judy Davis, Alison Pill, Flavio Parenti and Fabio Armiliato. Allen plays a retired opera director who travels to Rome with his wife, Judy Davis, to meet his daughter’s boyfriend’s parents. Turns out, he discovers that the boyfriend’s father has the voice of a tenor. He’s only great when he’s in the shower though. Even though “the ordinary man as a celebrity” piece is very meta, I dare to say that this one is the most whimsical of them all since you have tenor Fabio Armiliato playing a mortician that has the voice of a tenor. Allen, although retired, is hell bent in making the shower singer a star, which mildly annoys Judy Davis, who insipidly reminds him that he’s retired. She doesn’t seem to care either way. This segment produced the most hilarious scenes in the movie, since having a shower singer as the tenor of an opera is probably the most ridiculous thing I’ve ever heard. Operawise.

Overall, To Rome With Love, seems hurried and not well thought through, since most of the vignettes don’t relate to each other and separately they’re not sturdy enough to hold your interest throughout the film. It’s great to see neophytes Greta Gerwig and Jesse Eisenberg (who didn’t compromise as well in his version of Allen) in a Woody Allen work, and it’s great to see Judy Davis and Alec Baldwin back, but this is no follow up to Midnight in Paris. 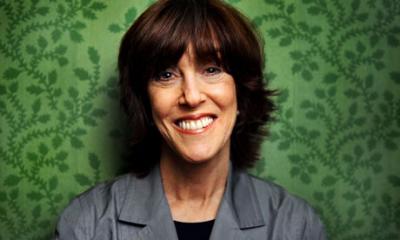 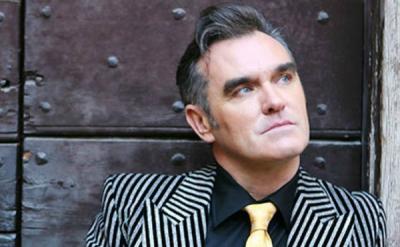