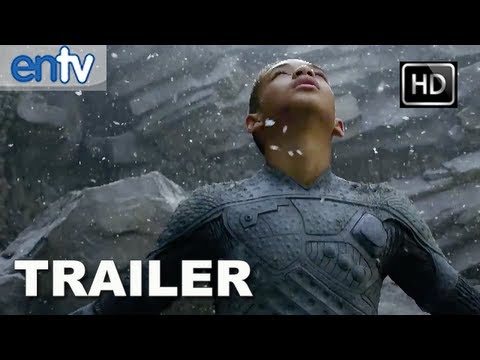 After Earth is the new venture by M. Night Shyamalan and you ask how is this guy still getting paid by Hollywood studios? Beats me. However, if he has enough pull to bring the Smiths (not the band, will you keep up?) to one of his projects, I’d say that at the least admirable. Now for what you’re about to see is a bunch of epic mentor pep talk by Old Smith trying to convince that being the new Tarzan is not easy, but doable. The CGI looks awful, but it’s probably early footage. You’ll be the judge. 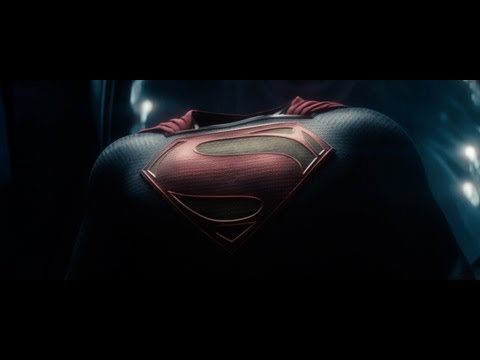 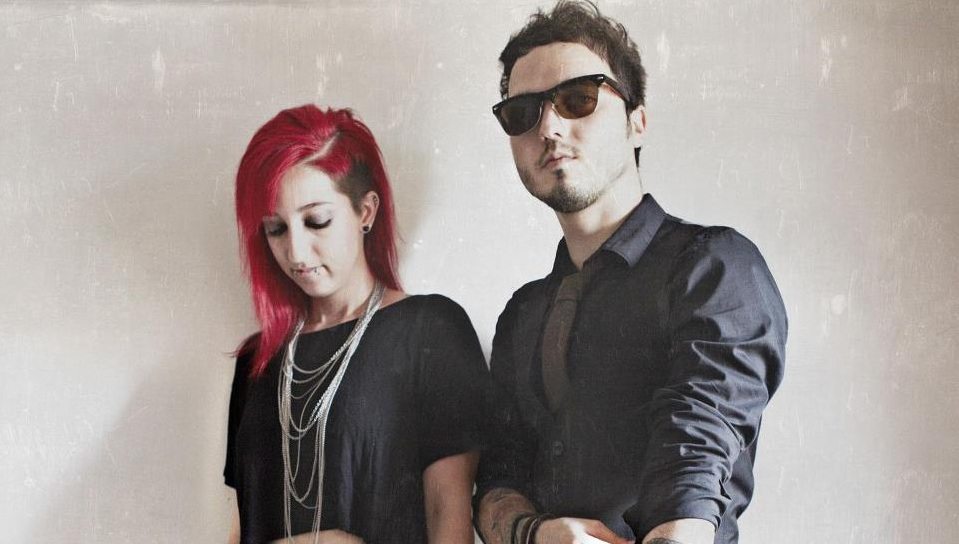