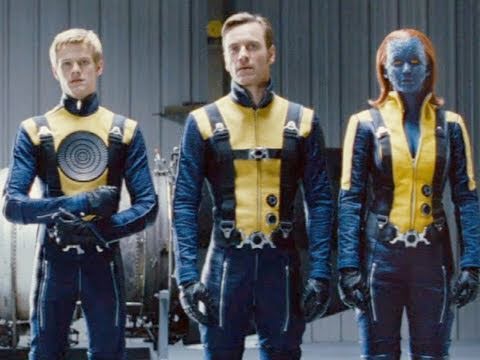 The storyline alternates between present day, in which the X-Men fight Mystique’s Brotherhood of Evil Mutants, and a future timeline caused by the X-Men’s failure to prevent the Brotherhood from assassinating Senator Robert Kelly. In this future universe, Sentinels rule the United States, and mutants live in internment camps. The present-day X-Men are forewarned of the possible future by a future version of their teammate Kitty Pryde, whose mind traveled back in time and possessed her younger self to warn the X-Men. She succeeds in her mission and returns to the future, but despite her success, the future timeline still exists as an alternative timeline rather than as the actual future. (The Official Handbook to the Marvel Universe: Alternate Universes 2005 gave the numerical designation of “Days of Future Past” Earth as Earth-811).

Now, that doesn’t mean that it’s going to be exactly as Chris Claremont wrote, but there might some bits and pieces. The film is scheduled for release in summer 2014. 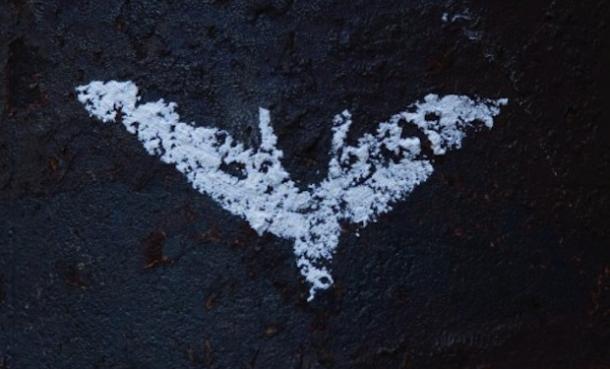 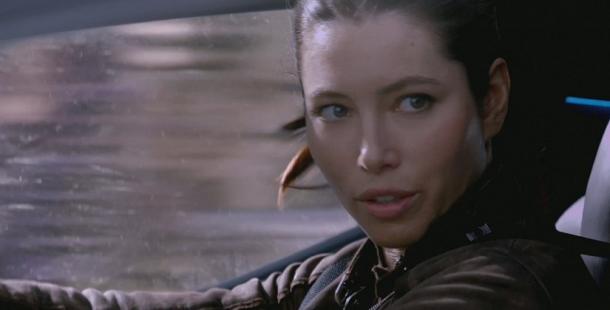