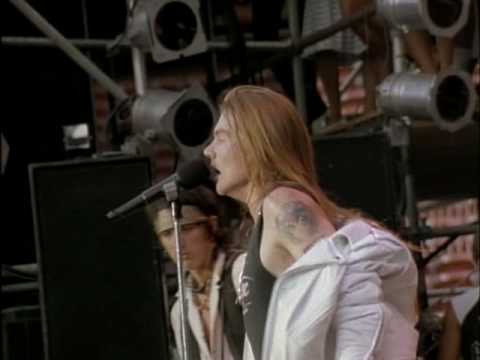 Guns N’ Roses was the first band I ever loved, the band I wanted to learn the lyrics and get it, though I didn’t want to be them. I wanted to be Superman and as Superman I was OK with wearing tights, but I didn’t think that was rock n’ roll. Even as a kid I was self conscious.

Guns N’ Roses (or just Guns for close friends and family) was the thing that everybody I knew was into. It was the thing that separated the cool from the uncool kids. Sure, I was into The Cure, The Smiths and New Order, but those were the bands that played in every radio station.

They were the doorway into the realm of metal, though they’re pop metal, but still, if there’s metal it must be worth it. Or so I thought. I loved Guns N’ Roses before I loved Metallica and Sepultura, which were bands that I chose to love, but Guns N’ Roses chose me through my neighborhood friends.

I started listening to it in the background when I was hanging out with my best friend as we talked about girls, football and video games and before I knew it, Appetite for Destruction became the soundtrack of whatever we did. It was the first record I ever bought and I started a record collection with my then best friend.

However, my best friend decided to take the rock n’ roll thing more seriously and I recoiled. Which is something I do, when I can’t understand a person anymore. He bought a guitar and was taking lessons and then he proceeded to do a lot of drugs and that was the line I drew on the sand: I was 13 and I felt overwhelmed by how he changed. Suddenly, he didn’t have enough money to buy coke, so he started selling everything he had (our record collection was the first thing to go) and soon enough he was selling his mother’s stuff too. She believe him the first time he said somebody broke into the house, but on the second time when he sold every single thing she had in her living room he had to come clean.

He said he got into drugs because of my influence. I was so lame the only thing I could’ve influenced him was how to get the secret flute on Super Mario Bros. 3.
Guns N’ Roses changed him more than it changed me. It made me want more than whatever was playing on the radio and it made me discover a bunch of different bands I wouldn’t be interested otherwise.

I was in the jungle and I didn’t know, but I got out. My friend remains there.

Appetite is pure, unrelenting ferocity throughout, and it’s by far the finest thing the band ever did.

Welcome to the Jungle 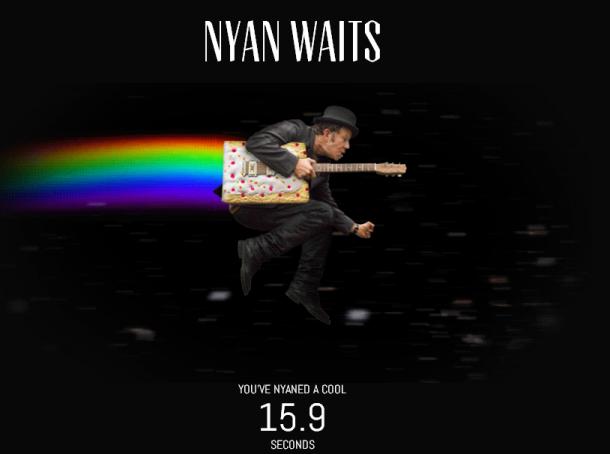 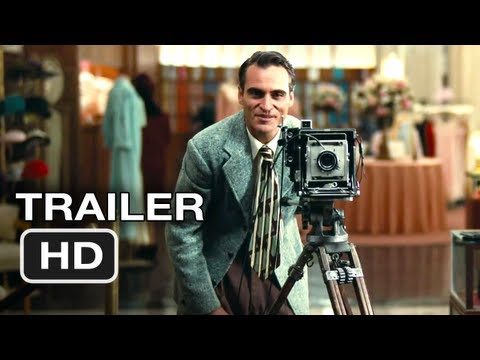