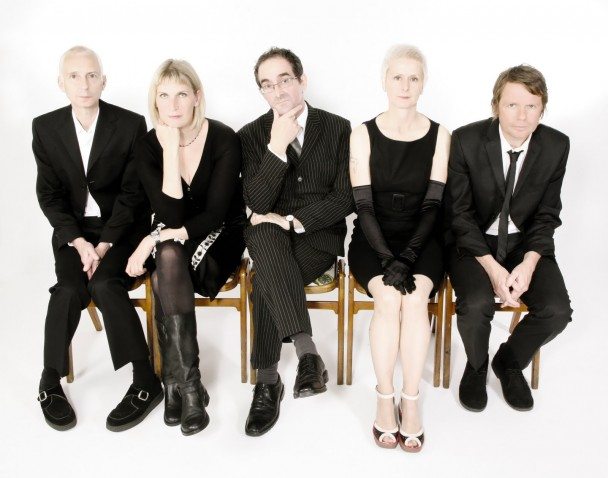 I just found out that Chumbawamba is probably the word I like to write the least. Really close to moist. Though moist is more of a nuisance inside my brain. It echoes inside my skull every time I read it or write it. Now Chumbawamba is just horrible on its own. The worst part is, they (the band) doesn’t even know what that means. And you know what’s even worse? I didn’t even know we were in the 90’s still. Not that I’m complaining, you know? I’m gonna get home and watch Friends and Seinfeld, so it’s all good.

We felt we’d got to a point where what we did as a band – and specifically the writing, recording, touring cycle – wasn’t doing justice to what Chumbawamba set out to do in the first place. We were always as much about ideas as music, and that meant doing more than writing, recording and touring songs. It meant trying to be relevant and active and up-to-date, while trying to avoid the dreaded rut of routine or repetition. being up-to-date meant giving plenty of time and energy to the band, constantly, for those thirty years; a constancy we plainly couldn’t keep up with in the end. 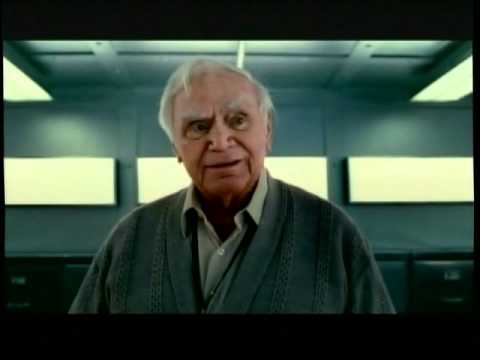