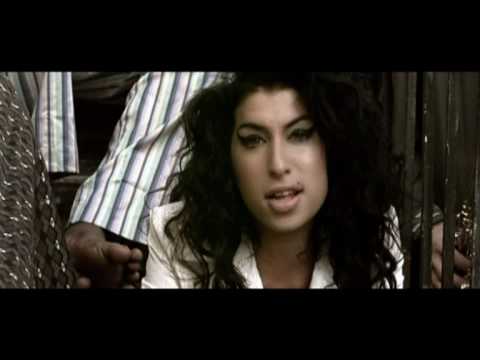 Lioness: Hidden Treasures was the first in what seems to be a series of posthumous releases from Amy Winehouse. Mitch Winehouse, Amy’s father, claims that there’s more to come. He said the following at BBC:

I’m not sure that there is much more, but I’m sure that we will get at least one other album out, if not two. There are loads of covers, loads of them, but the problem is we don’t want want to rip anybody off. When her fans are so precious to us we don’t want to put out dross. 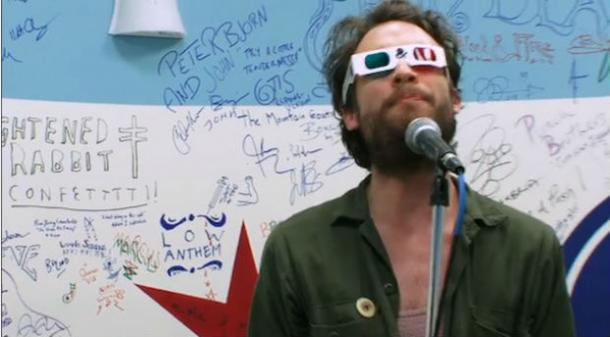 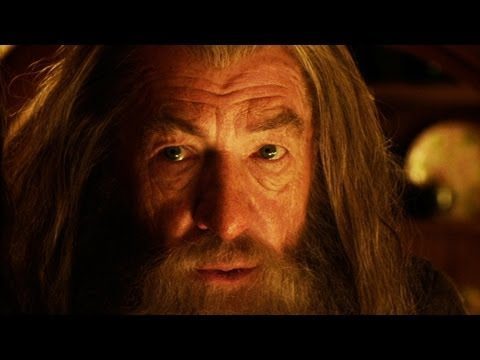