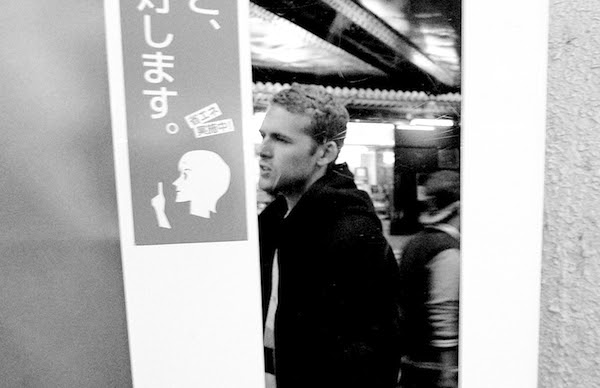 Anthony Naples has been making House music in New York since 2012 and picked up traction with his Mad World EP release.  Now he has shared a new song from his forthcoming debut LP, Body Pill, out on Feb 17th on Four Tet’s Text Records.

Described by the Fader as, “a fuzzy, abstract banger of a tune that could still rattle a club’s speakers even as it knocks out your teeth”, “Abrazo” maintains a broken minimal beat that will get stuck in your head for the rest of the day.  Listen below.