There’s nothing like going to a show to see one band, and
stumbling onto someone else who blows your mind— which is how we found TOMI on
the deck at Elsewhere last summer.

Elsewhere is like a compound for music, containing what feels like half a dozen different venues. The privilege of, “If this band ain’t doin’ it, step around the corner,” is the secret sauce of music festivals, and the reason anyone puts up with the madness of SXSW. So it’s some kind of miracle that such an opportunity now exists in a part of the city that’s so relatively easy to get to, and on a smaller, more manageable scale. So when you’re at Elsewhere to hear Can’t Remember, and step into the next room and catch an intimate set from Kat Cunning that starts with her literally making everyone cry before she drops into her dance tracks, you never regret a minute.

Popgun’s 10-year
anniversary party last August was a great show to find new music, with
enough bands on the bill to give you an enjoyable case of sonic whiplash—
including Charly Bliss, Bodega, and Brooklyn’s own Thick, who seemed to be
having more fun than anyone else there (think Haim, but with brass balls). We
stumbled upstairs just to grab a beer and watch the light fade from the
roofdeck, with scenic—Brooklyn scenic,
that is— views over the train tracks with Manhattan dimly mocking us in the
distance. When TOMI took the stage, backed by a synth player and a drummer, and
looking just straight-up electro, I
thought we’d have to leave; I had my older brother in tow, who is a proud ’80s
headbanger, so it’s a testament to TOMI’s talent and presentation that we stayed
for the whole blistering set.

And TOMI brings it. The clear “hit” being promoted last summer was “What Kind of Love,” the title track from her EP, and it got the crowd moving. TOMI has since moved to LA, which we really should have seen coming. Take a look, above, at the transformation from the original, low-fi, DIY Brooklyn video for “What Kind of Love” and, below, the uber-produced follow-up version, complete with oil-slick streets, laser lighting, and refractions off that rhinestoned guitar just so—tres LA.

But don’t forget, in a much-touted backstory, “After she got fired from a secretary job at an investment bank, TOMI said ‘fuck it,’” a mythos that genuinely tells us more about her punk rock bonafides than her actual rock resume. And if a punk ethos married to danceable glam pop isn’t your thing, then there’s no reason to brave the sure-to-be-unbearably-douchey crowds in the middle of Meatpacking East. But we think it’ll be worth it. As part of IAMSOUND’s “Sunset Songs” series at Wythe Hotel, TOMI will play a stripped down set with her drummer, Jacob Schreiber, who predates those secretary years.

Bradley Spinelli is
the author of the novel “Killing
Williamsburg.” 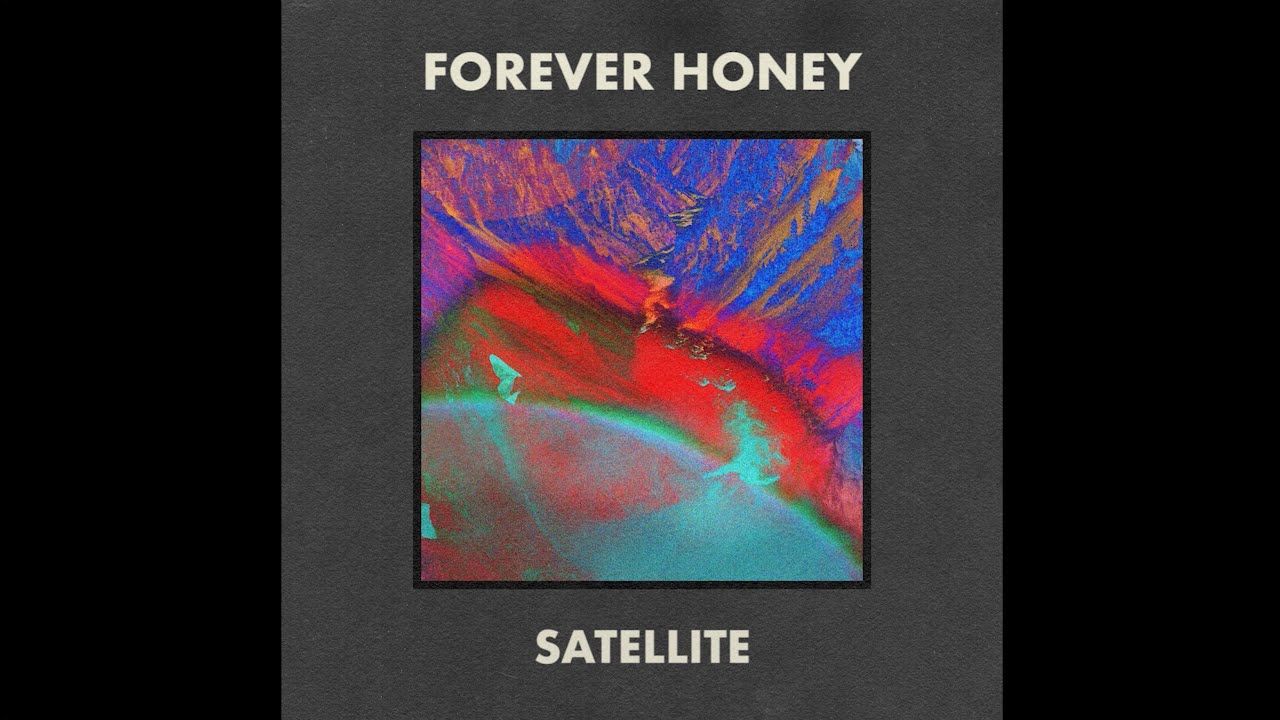