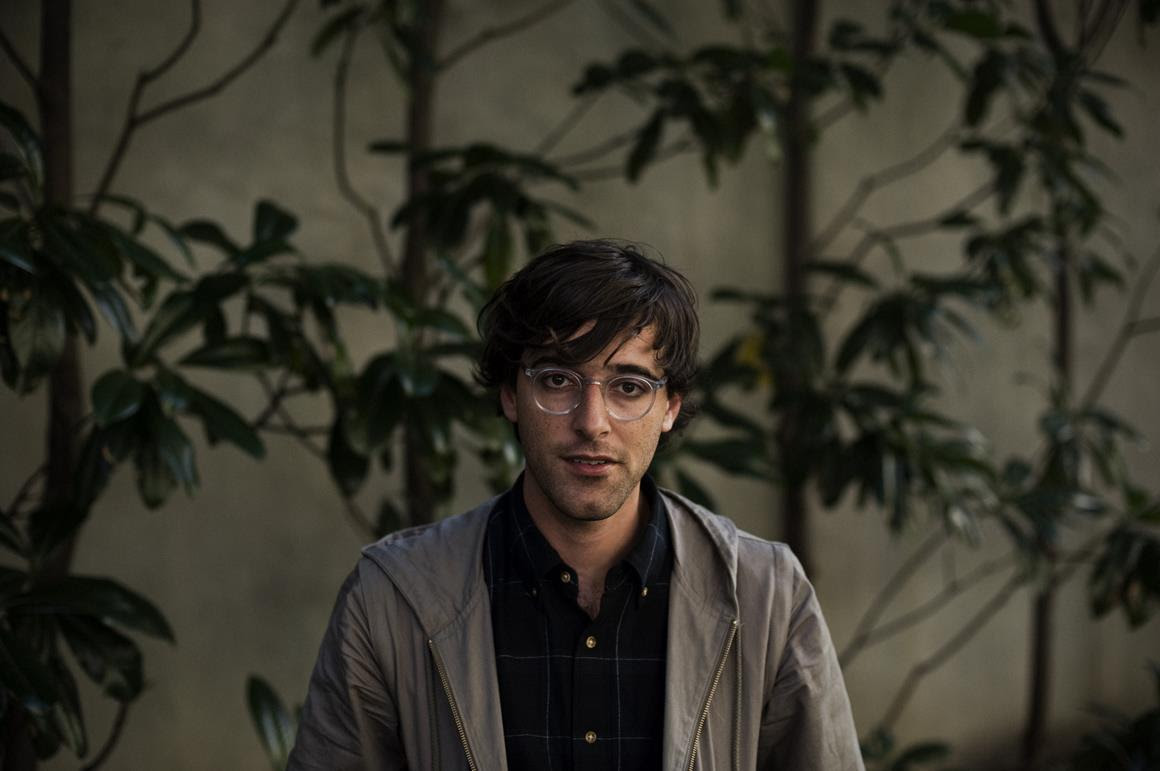 Matt Mondanile is one of guitarists from indie darlings Real Estate, who also fronts his own equally great project Ducktails.  He is soon to embark on a string of west coast tour dates opening for label mate Animal Collective’s Panda Bear (who just released his fantastic …Meets the Grim Reaper) in April before heading to Europe on his own headlining tour in May. Check out the dates below.

In addition to going on tour Mondanile has been working on his followup to 2013’s The Flower Lane in between tour commitments with Real Estate.  Over the past several months he has been in LA writing and recording music for the new currently untitled LP with co-producer Rob Schanpf.

And listen to his 2011 collaboration with Panda Bear from Ducktails III: Arcade Dynamics