ROCCO, the fourth album by HVOB, will be released on March 15. It is the first double album from the Viennese electronic duo Anna Müller and Paul Wallner and the first HVOB release on pias.

Following “2nd World” at the end of November, the second single from the forthcoming album is the tender track “Bloom”. “2nd World” and “Bloom” define the spectrum of ROCCO, which like the last two HVOB albums also follows a conceptual approach. Following the multimedia-based art project “Trialog” in 2015 and the cross-genre collaboration “Silk” in 2017, ROCCO relates 13 separate but dramaturgically connected narratives about letting go, farewells and new beginnings. The arc spans the entire double album and uses the available space for an impressively diverse journey through the sound world of HVOB.

The video for “Bloom” was directed by Marie Alice Wolfszahn. Her cinematic works often address themes such as time and utopia; here she visualises the central content of the track through transience/decay and reinvention/revival. The cinematic images were produced in collaboration with producer Kurt Mayer and cinematographer Gabriel Krajanek.

Straight after the release of the album HVOB will embark upon their next world tour. The first European dates have already been confirmed, with more to follow, and also in 2019 HVOB will again be appearing in America, Africa, Australia and Asia. 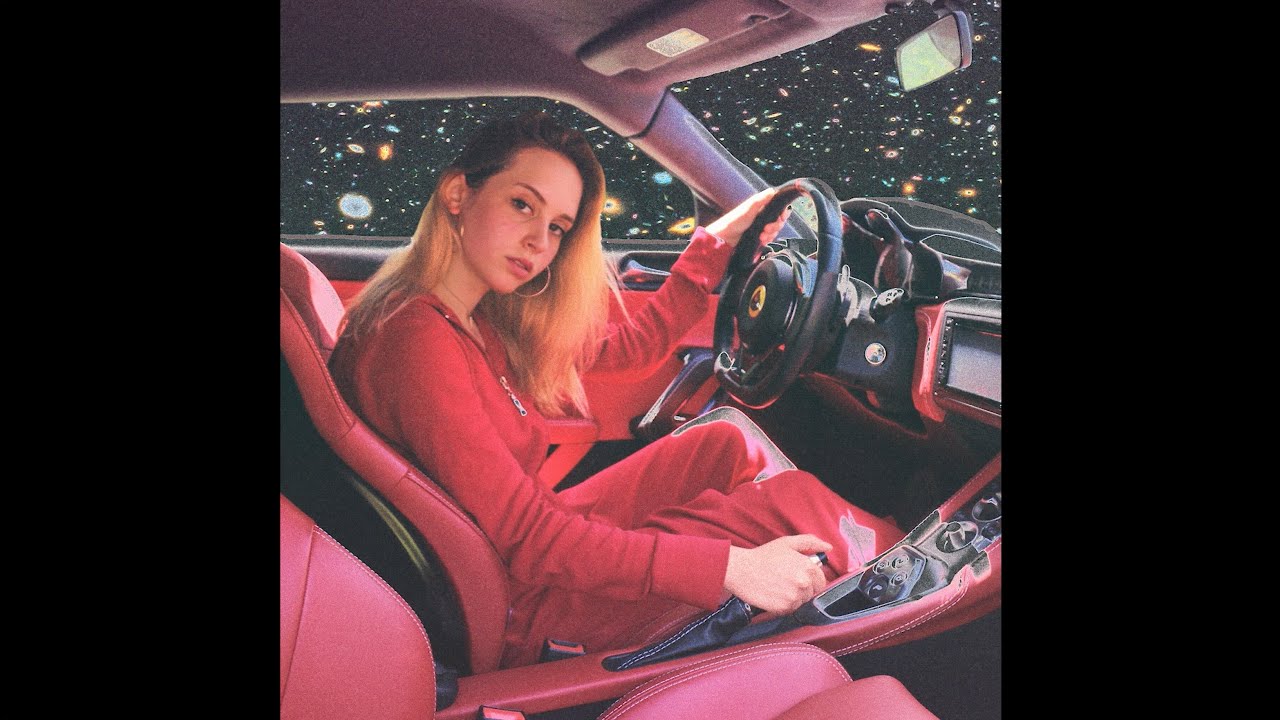