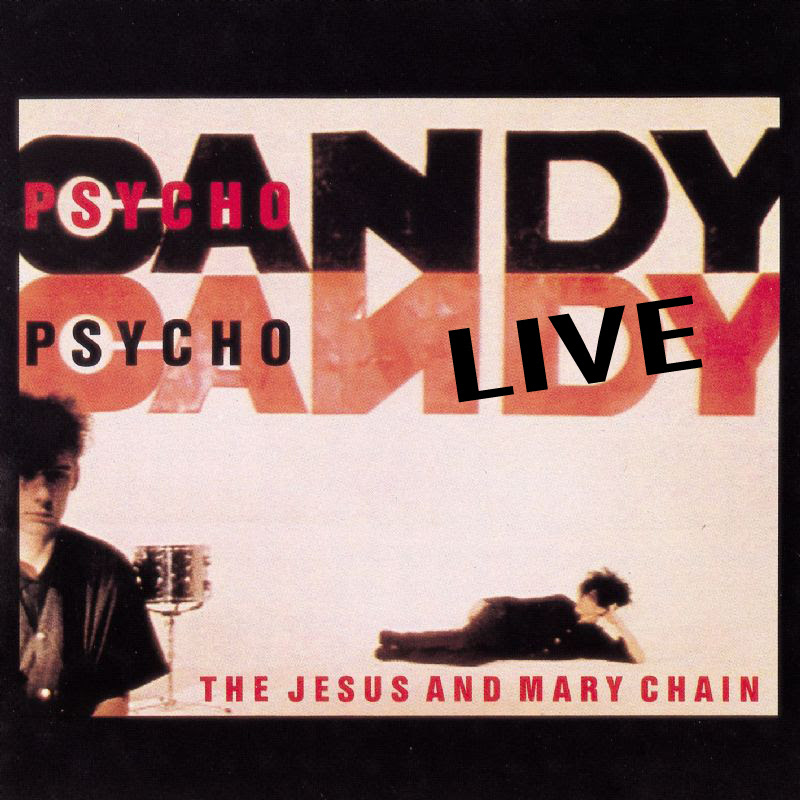 The highly influential rock group, the Jesus and Mary Chain have announced a string of tour dates in North America to celebrate the 30th anniversary of their landmark debut album, Psychocandy.  It’s often cited as the album giving birth to the shoegaze era. Tickets go on sale Friday January 30th at 10AM PST.  Check out the full list of dates below.