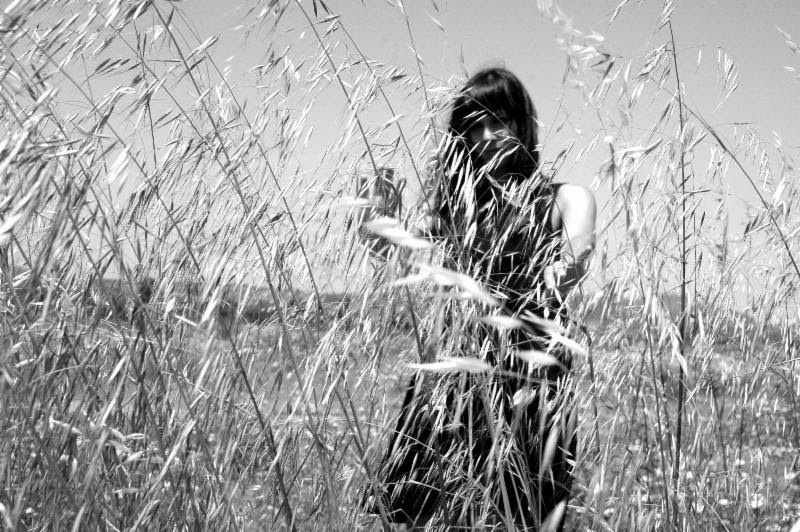 Greek duo, Keep Shelly In Athens, have returned with a brand new song that premiered on Stereogum.  It’s the second single from their forthcoming Now I’m Ready LP, which is due in September on Friends of Friends.  As Stereogum points out, they “have done a good job of navigating out of the chillwave waters that they were moored to with their debut album. Part of that has to do with the addition of new vocalist Myrtha, and the rest of it just feels like organic growth.”  The addition of warp pitched background vocals give it a darker feel than previous work and adds a new dimension to their dreamy soundscapes.  Listen to the house heavy track below.