Ridgeword, NJ based emo revival band Prawn have just released an emotional and delicately crafted new single “Seas” (which can be listened to below via SoundCloud) that will be on a split 12″ single with Moving Mountains on November 27th via Triple Crown Records.

The guitar in “Seas” has this tranquil quality to it where it feels like you’re above the clouds, yet the rhythm section and vocals help keep you from just floating away into the stratosphere. There is definitely a deep emotional quality to the song, which when listened to on the right day will hit you right in your feel parts. Noisey goes into further detail, saying:

Capable of mixing American Football-era sentimentalism with the kind of emotional clarity and grand gestures Death Cab For Cutie or Jimmy Eat World made their name from, Prawn grab you feelings first and then dazzle you with their technical prowess afterwards. It’s not often I gush about guitar work but the way they sway between the sunny expanses of Real Estate and the furrowed brow post-rock of Explosions in the Sky, refusing to sit still on either end of the spectrum, is enough to render any book of musical definitions completely pointless.

“Seas” will be something you hold close to your heart for a long time to come. It’s that powerful.

I am a writer and editor with a BA in writing from Purdue University. Writing and music are two of my biggest passions in life. 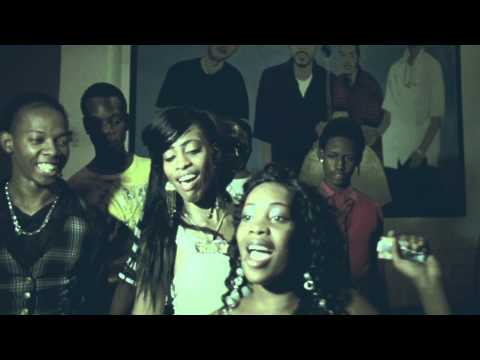