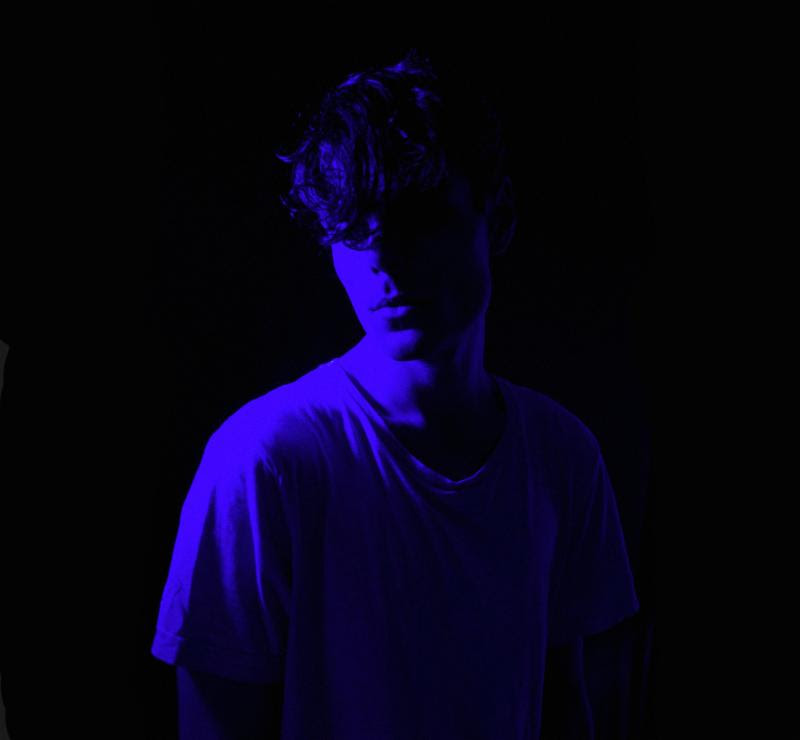 Purple who is part of the We Did It collective (which also features Shlohmo) released a new track called “Extinction” via The Fader.  It comes from his forthcoming debut album Silence & Remorse out this spring on WeDidIt.  On “Extinction” Purple takes more of a singer-songwriter approach over his signature hazy R&B and witch-house-y beat production.  According to a press release “Silence & Remorse is the culmination of a dark period of time for the singer/producer. The album explores notions of fatalism, loss, love, hopefulness and struggles of internal conflict, proving to be his most genuine work to date.”  Listen to dark emotionally driven track below