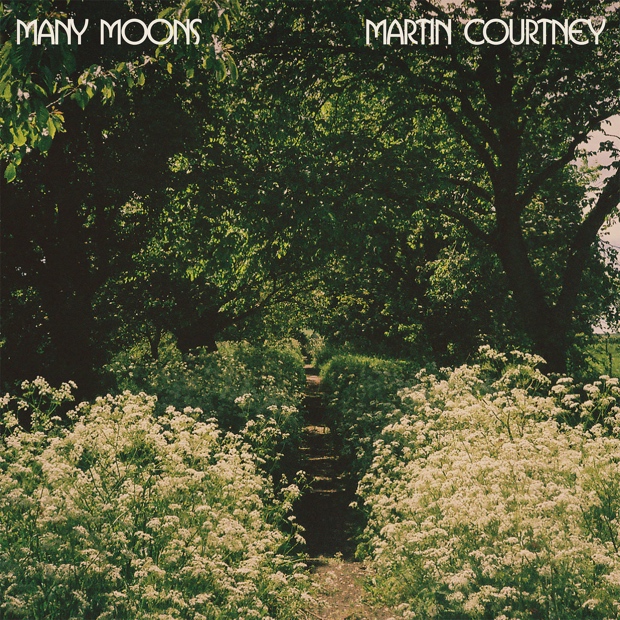 Following his bandmate’s lead, every original member in Real Estate now has his own solo side project.  Martin Courtney, Real Estate frontman, has announced his debut solo album titled, Many Moons.  It is out October 30 via Domino.  The album was produced by Jarvis Taveniere of Woods, who also plays on the record along with Julian Lynch and Matt Kallman.  That’s the cover art above, and watch the video for the first single, “Northern Highway”, below.