In the Name of the Hypersurface of the Present
Opening Wednesday, October 17 at Rubber Factory, 6 pm to 8 pm. On view through November 11.

Presented in conjunction with Lower East Side Art Week, which spotlights women artists in the neighborhood, this solo show by Pakistani artist Umber Majeed may have a sci-fi-sounding name, but the work on view more closely resembles Word Art, trippy memes, or old Geocities web pages than any high-tech, augmented reality creation. That’s not to diminish its appeal; the distorted text, flattened graphics, and occasional use of Comic Sans creates a world of online intrigue that feels half in the past, half far in some weird corner of the future. Through this, Majeed seeks to explore a “feminist re-historicization of Pakistan as the first ‘Muslim nuclear state,’” bringing it out of the patriarchy and into a more radical framing. There’s been quite a buzz about the “branding” of feminism, that is, the potential to reduce a powerful ethos to empty signifiers such as graphic t-shirts and quirky posters. Some may argue it normalizes these views and introduces them to a wider audience, while others claim it does the cause a disservice. Vote Feminist, a solo show by Michele Pred, is likely to invite some of the same simultaneous praise and/or criticism, as she’s an artist who has previously modified vintage purses to display glowing feminist slogans (“Nevertheless she persisted,” “Abortion is normal”), and several Hollywood figures wore them to this year’s Oscars. This exhibit will include these handbags alongside other creations like full-size voting booths, riot gear altered to appear soft, and dollar bills cut to visualize the various wage gaps. Nikki I by Ethan Covey (image courtesy of Negative Space)

It would be a fair assumption to say that the closest thing to film photography happening nowadays are photos taken via that app HUJI, which stylizes phone pictures, making them look like vintage analog creations, complete with light leaks. However, there are plenty of actual human beings taking pictures with actual cameras using actual film, and you can see work by nine of them on Thursday at Greenpoint’s Brooklyn Grain as part of the Negative Space series. The works of Jamaican artist Deborah Anzinger, on view at LES gallery Sargent’s Daughters starting Friday, contain more than meets the eye. They look like (and are) predominantly paintings, but hidden amongst the brushstrokes lie pieces of hair, hunks of styrofoam, mirrors, and even living plants. The solo show’s title hints at a blurring or breaking down of boundaries, and her work reflects this, mixing household items, living things, and even items that may be initially seen as trash into more conventional elements of fine art, like creamy swaths of acrylic paint on canvas. 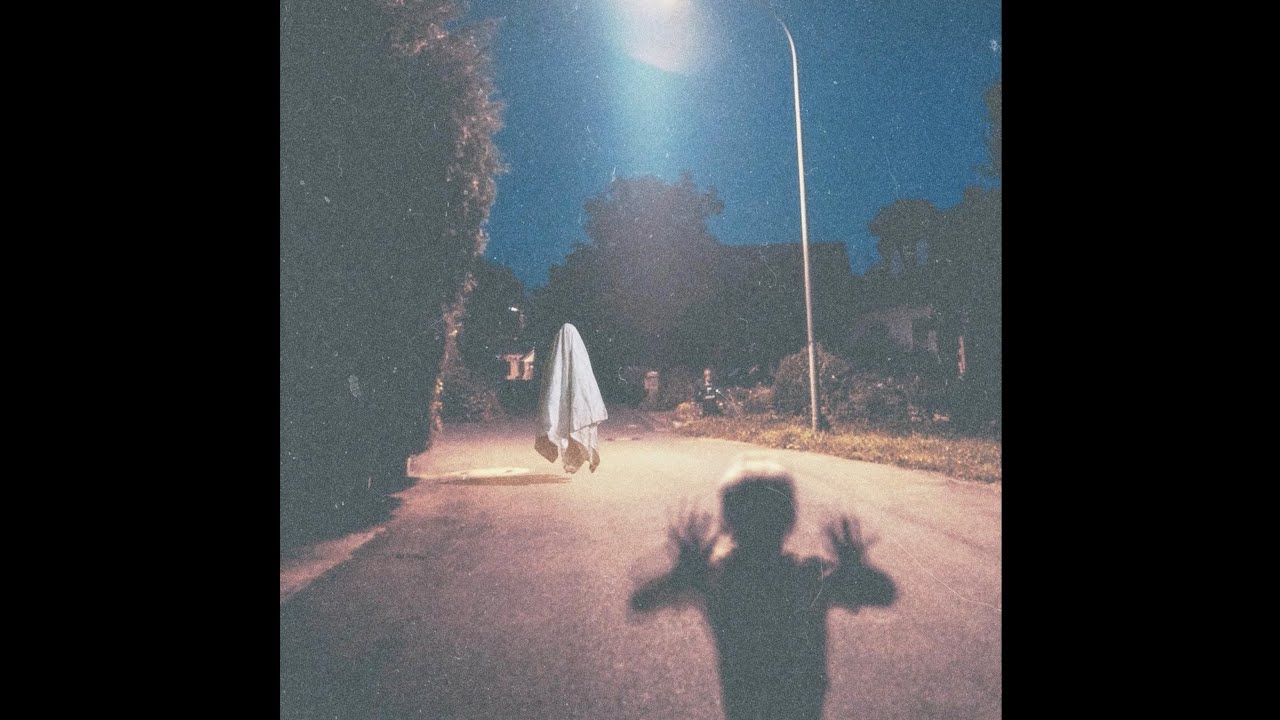 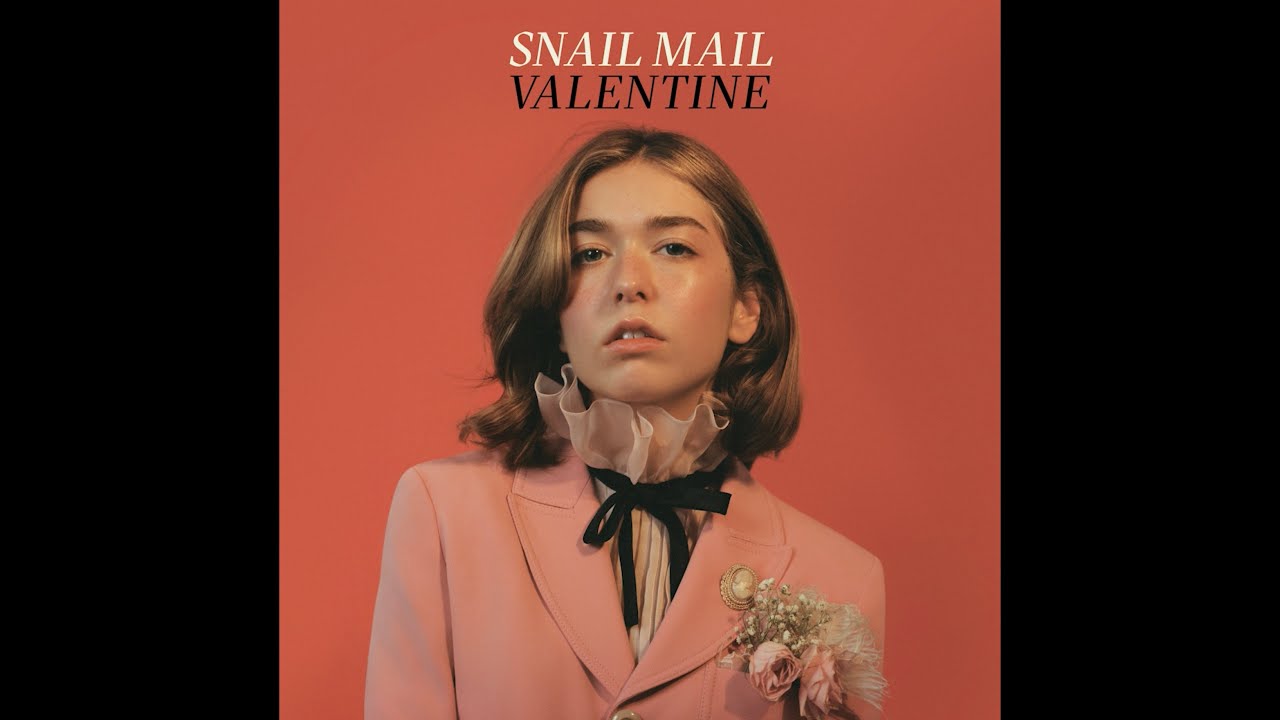 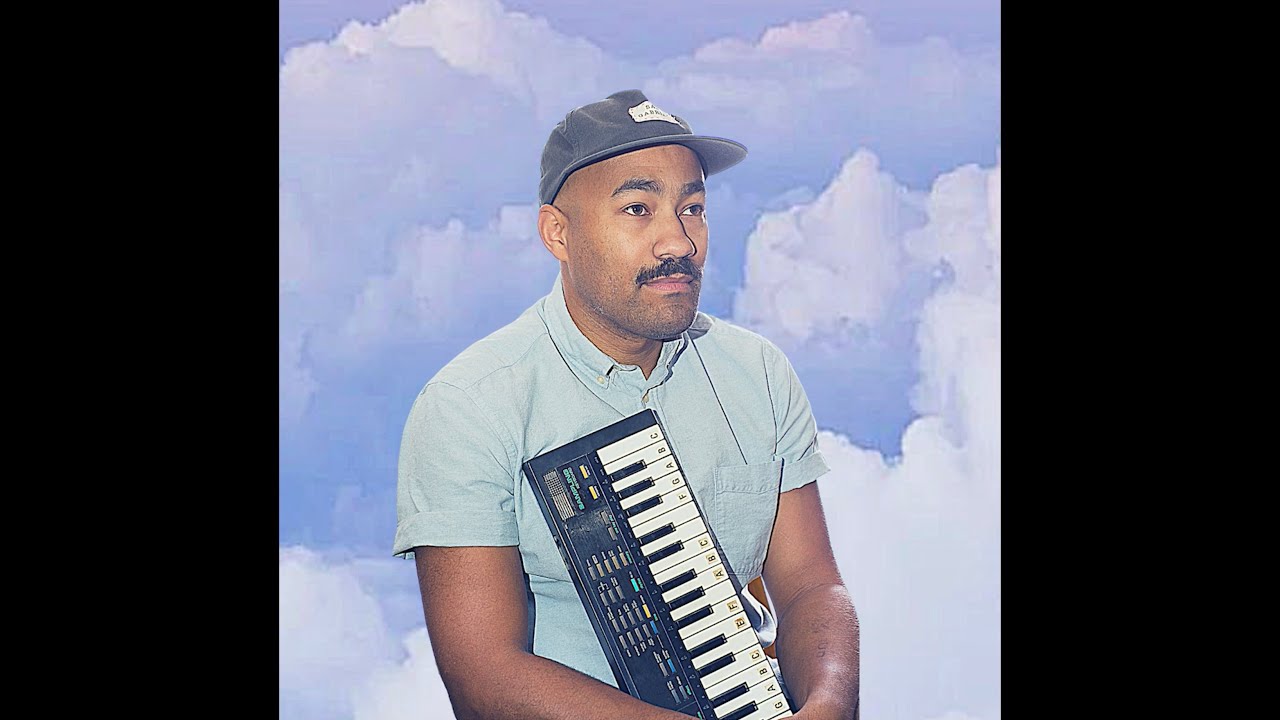