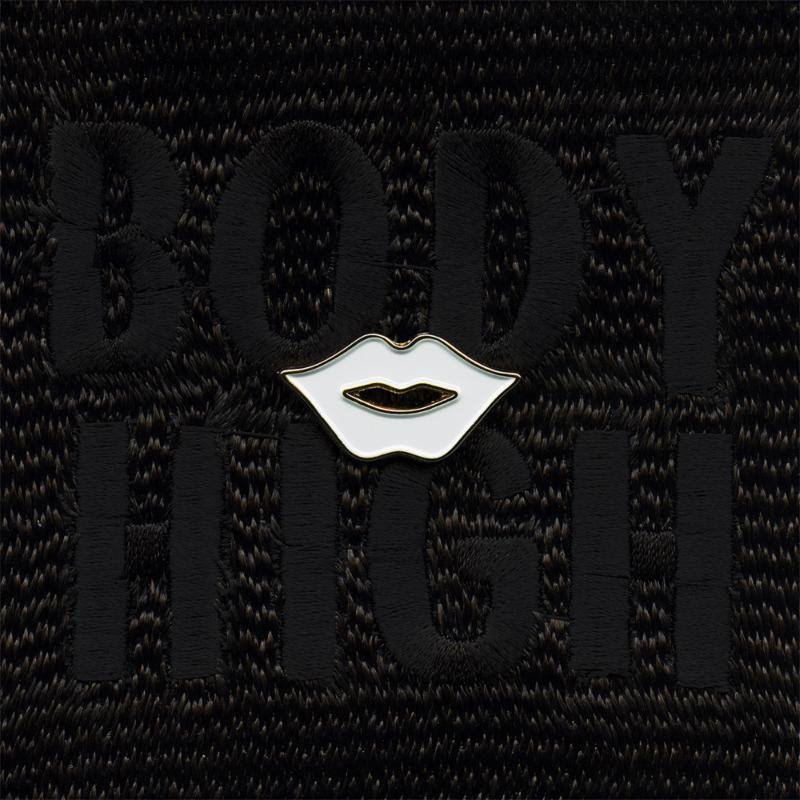 Samo Sound Boy has announced his debut album, Begging Please out April 28 on Body High, and shares his new Marvin Gaye inspired single “Baby Don’t Stop”.  The video for the single is the first installment of a conceptual trilogy directed by Daniel Pappas.  According to a press release Samo described his debut:

“The idea that dance music could be considered one noted or lacking in depth has never made sense to me. I think the very simple way it builds up and down is so fundamentally reflective of living in the world,” Samo said recently. “What’s dark and brooding can give way to the most ecstatic moments, all because one small thing is added or subtracted. Begging Please is a story about the last couple years of my life, told best way I know how.”