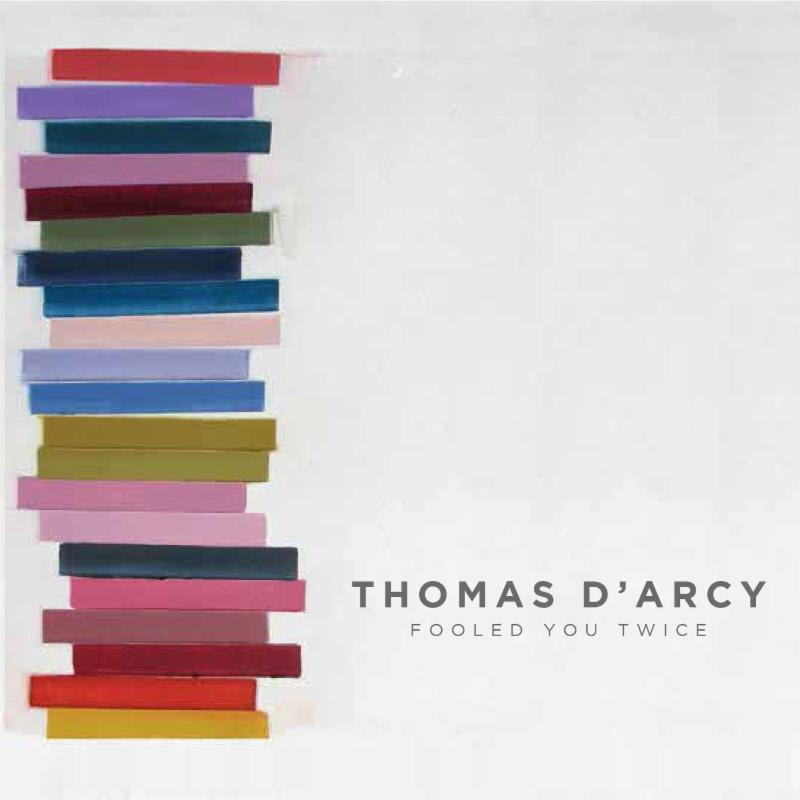 According to a press release “D’Arcy wants to reconfirm the faith in the creative possibilities of the three-minute pop song.” On the subject, D’Arcy says, “My approach has always been trying to exist in this area where pop meets non-pop.  I’ve written songs that have been eerie and ambient, and I’ve written songs built around shameless hooks. But the idea I keep coming back to is whenever pop music achieves this apex of creativity and commercial viability at the same time, that’s when it becomes something special. That’s when it becomes great art.”

Watch the video for his new single, “All Over Your Face”, below and pre-order his CD here or via iTunes.

02. My Friends Are The Best

09. Right In Front Of Your Face